How many times do we have to see this happen to students before we demand public schools face the same public scrutiny, accountability, and distrust as certain religious groups faced not so long ago?
Kids having a crush on their teacher? Pretty normal.

Teachers in their 20s making sexual advances on students too young to vote or sign a legal contract? Eh, not so much.

Ivy Reneau, 28 is not only a former teacher in Oklahoma, she’s facing a felony charge. 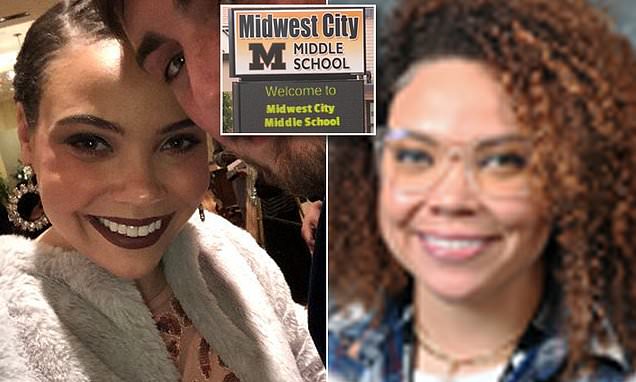 The allegations are that, after hearing a rumor that he ‘liked her’, the teacher connected with her 16yo student on Snapchat and sent several pictures of herself topless, as well as video.

Court documents claim the teenager showed the pics to a few teammates, KFOR reported. He also tried to exhort money out of the teacher, telling her “he could ruin her career over the pictures,” court documents reportedly indicate.

She allegedly sent him $120 online. The documents state Reneau fessed up to the photos to detectives but claimed she never had a physical relationship with him and thought he was 18, according to KFOR.

“They talked about hanging out one time, but never went through with it,” she said, according to the documents.

The alleged unlawful actions ended when another teacher overheard the teen tell someone “he had been sent nude pictures by a teacher,” according to KFOR, citing the court documents.. —NYPost

If we’re out of line calling public school teachers ‘groomers’, why do we see so many stories about teachers — male and female! — behaving like sexual predators?

Girls need better role models than people who think it’s ok to act like a pirate hooker with children in their care. That’s why this book was written.