If you thought you’ve already heard the worst of the horrors surrounding the massacre in Uvalde, you will want to sit down before reading this one. It’s a real gut-punch.

Just a couple of minutes after the killer arrived at the school, something like a dozen cops arrived on the scene. We know that now.

We NOW also know that despite having a ballistic shield and long guns on hand they dithered outside that door for at least 58 long minutes while children were being picked off by a murderous thug. Time will tell if there is any truth to the locked door explanation for why they took so long before doing something.

We know about the heroism of an off-duty border patrol agent who interrupted a haircut so that he could charge the killer himself. The bullet hole in his hat and the stiches on his scalp serve as a solemn reminder of how close he came to being the 22nd casualty that day.

But there’s more to this story. One of the two teachers murdered by that loser managed to send a text to her husband while she was bleeding out. She told him she was shot and needed help.

This is a photo of the teacher who sent him that text message. 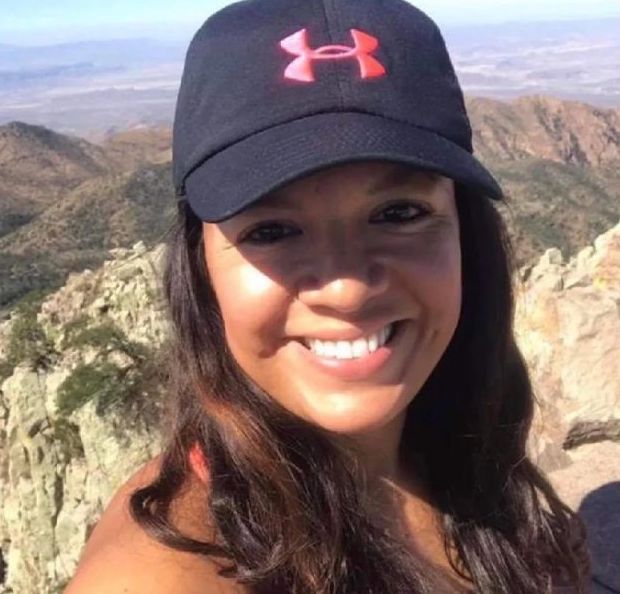 Like any good husband, he rushed to the scene, determined to help her. Police at the school detained him and took his gun away before he could get the chance.

Meanwhile, his wife was bleeding out, in a classroom, with nobody there to help her and people with the power to rescue her just a few feet beyond the door, doing nothing.

Did we happen to mention the husband was also a police officer?

“We got an officer whose wife called him and said she’d been shot and she’s dying,” McCraw said. “He tried to move forward into the hallway. He was detained, and they took his gun away from him and escorted him off the scene.”

The husband of Eva Mireles, a teacher who was killed, is a #Uvalde schools police officer who responded to scene. —WFAA

Even if the people he was rushing to help had been complete strangers, he was doing exactly what his training called for.

He was doing the precise thing that has given first responders a special place in our national imagination — especially since 9/11. He was running TOWARD the danger.

But the cop in charge dithered in the hallway while innocents continued to die.