The person serving a 30-year sentence for manslaughter is complaining about hurt feelings in a blog post built in the offender’s assumed name.

Why the hurt feelings? Because the inmate who has knocked up not one but TWO other inmates is complaining that someone had the audacity misgender said inmate.

There have been allegations of the inmate taking a beating during the prisoner transfer. Let the inquiry take it’s due course, but ClashDaily will wait for something conclusive before we accept those allegations at face value.

The social (and sexual) dynamics in an otherwise male prison may NOT be nearly as — friendly — as the ones that had been enjoyed under previous arrangements. 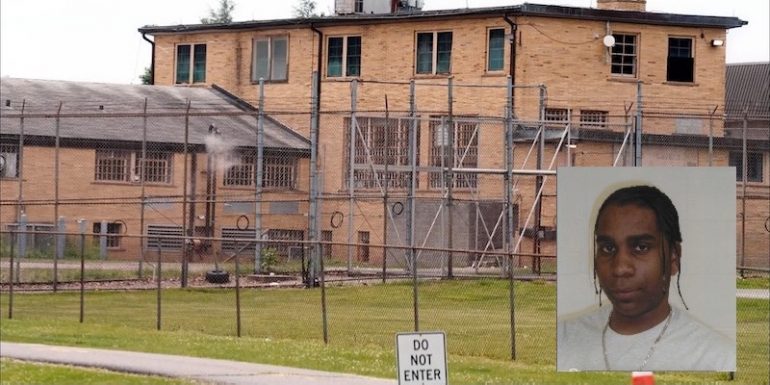 Demi Minor, 27, was moved last month from the Edna Mahan Correctional Facility for Women to the Garden State Youth Correctional Facility — a prison for young adults in Burlington County, a New Jersey Department of Corrections spokesman told NJ.com.
Minor, who is serving a 30-year sentence for manslaughter, is in a vulnerable unit in the new facility where she is the only woman, the spokesman said.
…Minor’s move comes months after it was revealed that she had impregnated two inmates while locked up at the female prison after engaging in “consensual sexual relationships with another incarcerated person.”
In 2021, New Jersey enacted a policy to allow prisoners to be housed in accordance with their preferred gender identity. The policy, which must be in place for at least a year, was part of a settlement from a civil rights suit brought by a woman forced to live in men’s prisons for 18 months. —NYPost

Of course we keep coming back to the obvious point — none of this situation’s dynamics would ever have come up if the inmate hadn’t been serving a sentence for MANSLAUGHTER.

Maybe THAT is the failure point a convict in such a situation ought to really concern oneself with. Just maybe.

If you don’t like the consequences of manslaughter, perhaps the time to have thought about unpleasant consequences was BEFORE committing the act that landed you here.