That tremendous whooshing sound you hear is the collective sigh of relief by Americans on either side of the aisle as Hillary admits that politically, her goose is cooked.

No more WH interns will be subject to Bill’s creepy misconduct, and none will have to duck any flying lamps during any of Hillary’s (reported) fits of rage. She won’t be the one making the ‘stand down’ call at 3 am while American Ambassadors are slaughtered by hostile foreign forces, and we won’t ahve to hear about new and creative ways to destroy information on cellphones.

We can finally stick a fork in her. She’s done.

After 6 years of telling us that Russia stole her election, and two years of calling Trump supporters ‘election deniers’ for suggesting Biden could have stolen his … she’s finally retiring the campaign bus.

When asked by “CBS Evening News” anchor and managing editor Norah O’Donnell if she’d ever consider another presidential bid, Clinton replied “No, no.”
“But I’m gonna do everything I can to make sure that we have a president who respects our democracy and the rule of law and upholds our institutions,” she added.

Rule of law? Oh, please. Spare us the self-righteous pearl-clutching.

Once it was clear you weren’t on your way to the White House, even the NY Times’s Elle Goldberg eventually admitted that Juanita Broaddrick’s rape allegations against Slick Willy were credible ad should not have been dismissed by the left. And that’s before getting into the laundry list of issues we have against Hillary personally.

This time, instead of blaming the Russians, she blamed Comey for her [glorious!] 2016 defeat.

I was cleared and [Comey] just kept talking and talking,” she said. “And then came up with a new reason to talk some more 10 days before the election.”
“So I think it’s a really different comparison to what’s going on here when it appears that the Justice Department and the FBI have been incredibly patient, quiet, careful, until they finally apparently thought that national security was at stake,” she added.
Clinton said she’s watched all of this summer’s hearings on the Jan. 6 Capitol assault and said House Jan. 6 Committee Vice Chair Liz Cheney has done “a great, historic service” for the U.S. 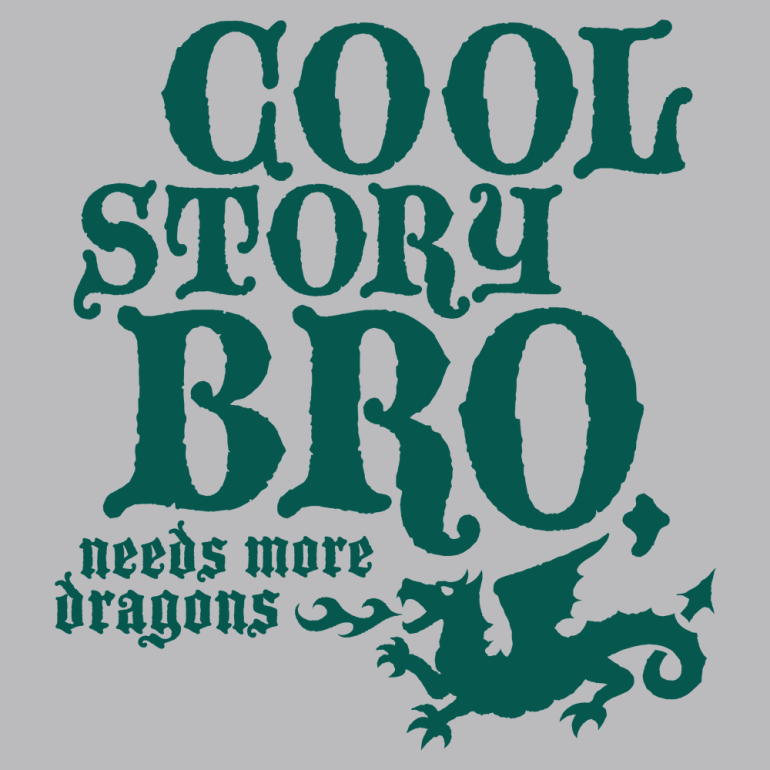 Even Comey noticed the uncomfortable conflicts-of-interest with Lorreta Lynch. That was part of his explanation for going rogue in the first place. What incident did he point to? Bill’s all-too-convenient tarmac meeting with her while Hillary was under investigation.

Seems like her perspective on history is lacking a little clarity… here’s what Comey REALLY said. It’s even been put to music. He never said Hillary ‘did nothing wrong’, he invented an ‘intent’ criteria that has no place in the statutes she stood accused of having violated.

The same corrupt FBI that aided and abetted Hillary’s Crossfire Hurricane scam to discredit Trump — and who has been actively kneecapping him ever since — is the one she’s trying to blame as somehow being responsible for tilting 2016 in Trump’s favor.

Has she considered the possibility that she’s horrible and nobody likes her? Because that’s really the simplest explanation.

Oh, and while we’re on the topic of her ‘failure to launch’ let’s savor the occasion with 3 reminiscences from her failed White House run that will never stop being funny.

1. Her ridiculous reaction to balloons that looked like she had just performed a do-it-yourself lobotomy with an electric mixer…

2. The glorious 2016 election night meltdown when the talking heads lost their minds in real time…

(We would have used a better video clip, but all the good ones seem to have been either buried or completely scrubbed from the interwebs.)

A magazine featuring the likeness of the former future Madam President herself. 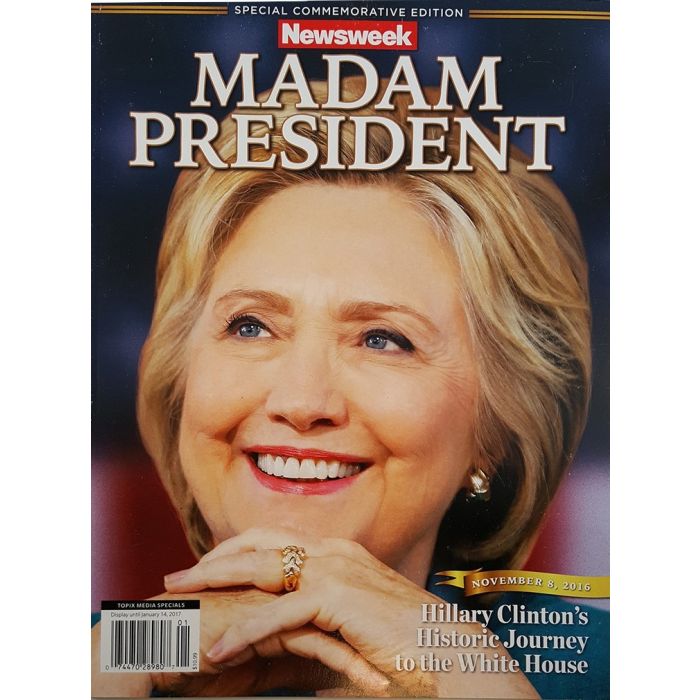 As much as the rest of us might hate that a sock-puppet like Biden had his miserable carcass dragged into the Oval Office… the envy must be absolutely eating Hillary alive.

Let’s call that the ‘silver lining’ of the massive tire fire that is the ‘Let’s Go Brandon’ Presidency.

Don’t let your daughters grow up to be a Hillary. Give them worthy role models whose footsteps they can follow. Like these ones…