Queen Elizabeth II died peacefully at her beloved Balmoral Castle in Scotland at the age of 96 with her children present.

The sad news was announced on Thursday evening in the United Kingdom after an earlier announcement that she was resting under medical care at Balmoral.

Here is the BBC announcement.

The Queen died peacefully at Balmoral this afternoon.

The King and The Queen Consort will remain at Balmoral this evening and will return to London tomorrow. pic.twitter.com/VfxpXro22W

Her son Charles, the former Prince of Wales, is now King Charles III, as the world grieves his mother, Britain’s longest-reigning monarch.

All Her Majesty’s children had rushed to Balmoral today after doctors became ‘concerned’ for her health. Hours later she died, surrounded by her family.

At 6.30pm her death was confirmed. A Buckingham Palace spokesman said: ‘The Queen died peacefully at Balmoral this afternoon. The King and The Queen Consort will remain at Balmoral this evening and will return to London tomorrow’.

The Queen’s death will see Britain and her Commonwealth realms enter into a ten-day period of mourning as millions of her subjects in the UK and abroad come to terms with her passing. Her coffin will be moved to London on the royal train via Edinburgh before she lies in state in Westminster Hall in the Houses of Parliament for four days. Hundreds of thousands of people will be able to pay their respects.

The state funeral is expected take place at Westminster Abbey in central London on Monday, September 19, which will be attended by her bereft family as well as 2,000 heads of state, prime ministers and presidents, European royals and key figures from public life around the globe.
Source: Daily Mail

A statement from His Majesty The King: pic.twitter.com/AnBiyZCher

The news comes as a bit of a shock as photos of her from on Tuesday showed her smiling as she held an audience with Liz Truss, the newly-elected leader of the Conservative Party, to invite her to form a new government.

Her Majesty asked her to form a new Administration. Ms. Truss accepted Her Majesty's offer and was appointed Prime Minister and First Lord of the Treasury. pic.twitter.com/klRwVvEOyc

‘We usher in a new era in the magnificent history of our great country exactly as Her Majesty would have wished, by saying the words: God Save the King.’

Prime Minister Liz Truss delivers a statement outside Downing Street following the passing of Her Majesty the Queen. pic.twitter.com/RUb9LH84uJ

A period of official mourning is now in place and a coronation of King Charles III will take place at a later date. 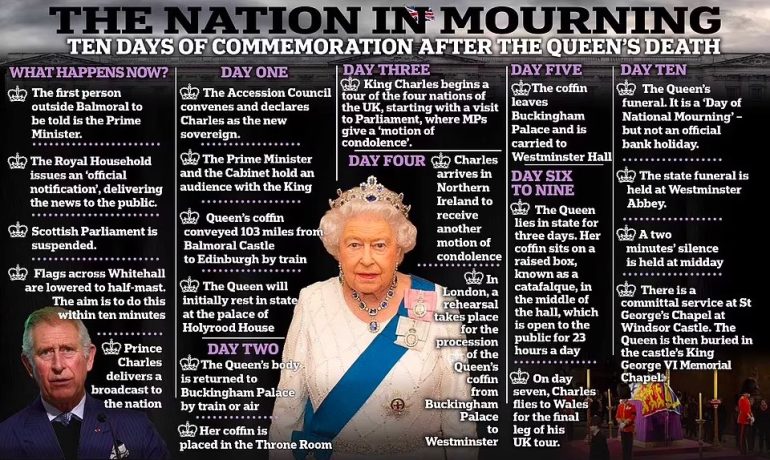 The Queen will be interred with her beloved husband, Prince Philip, who passed away in April 2021 at the age of 99.

Queen Elizabeth II has been a fixed point in an ever-changing world and will be missed by many. She was the longest English monarch in history and one of the longest-serving leaders in world history. 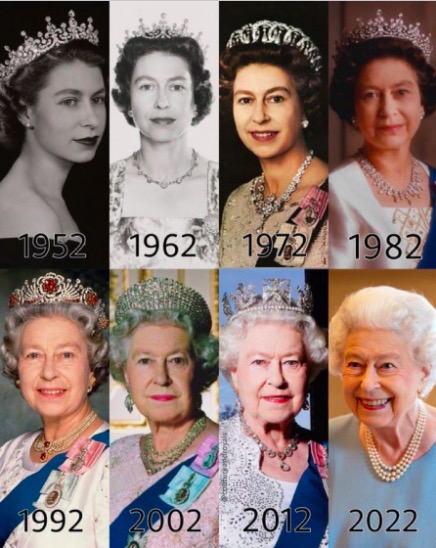 She managed to steer the monarchy into a new ear while holding fast to tradition. She was a strong woman who loved the outdoors — even taking heat from animal rights activists for following the post-Christmas hunting party on her estate and wringing the necks of injured birds.

Queen Elizabeth was the official head of the Church of England, but she was also a woman of faith.

She also reportedly had a great sense of humor. Who could forget how she helped open the 2012 Olympics in London?

She was truly remarkable.

Queen Elizabeth certainly kept her word when she pledged that her “whole life, whether it be long or short, shall be devoted to [the people’s] service.” 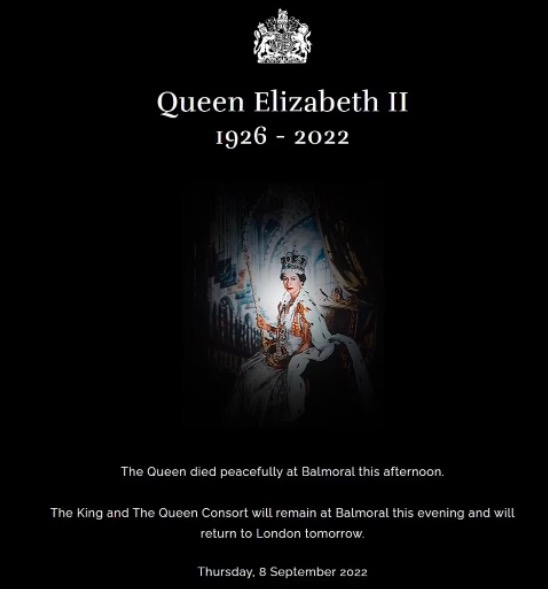 Rest in peace, Your Majesty.

God save the King.