The same authoritarians who mocked the rest of us with taunts about ‘build your own social media company’ when Conservatives got kicked off the bird app are getting their pink slips.

The irony is delicious.

Trump may have the reputation of having been an elite-level Twitter Troll, but Musk kicks that up a notch by adding ‘meme lord’ on top of that. 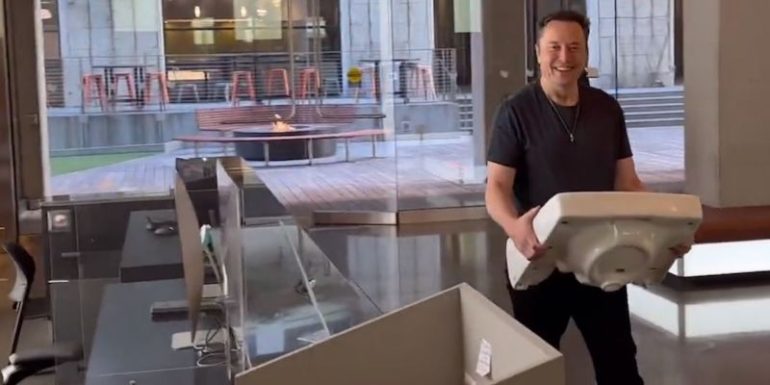 The man carried a sink into Twitter HQ, posted the video and said ‘let that sink in’. He’s changed his bio to Chief Twit and his location to Twitter HQ.

Even the share price he purchased Twitter for found a way to include one of the more popular ‘meme’ numbers of ‘420’.

Twitter — as it existed in its meme-friendly Wild West heydey — was made to order for Elon’s quirky personality. That all changed when the wokescolds took over and (gleefully) started censoring everything and throwing overboard everyone who didn’t share their politics.

That’s where those build your own social media taunts came along, and the robust defense of Twitter’s free speech to do as it pleased within its own private company. Little did they realize that they, like Mordecai’s Naman, were building the very gallows from which their own futures would swing.

Musk bought Twitter, turned it private, and now the company is playing by HIS rules. What are those new rules?

This one’s a biggie.

Reverse lifetime bans, eh? Could that mean… THIS meme is about to come true? (Sorry, Twitter seems to have pulled down the English versions.)

The leadership purge is almost as big. 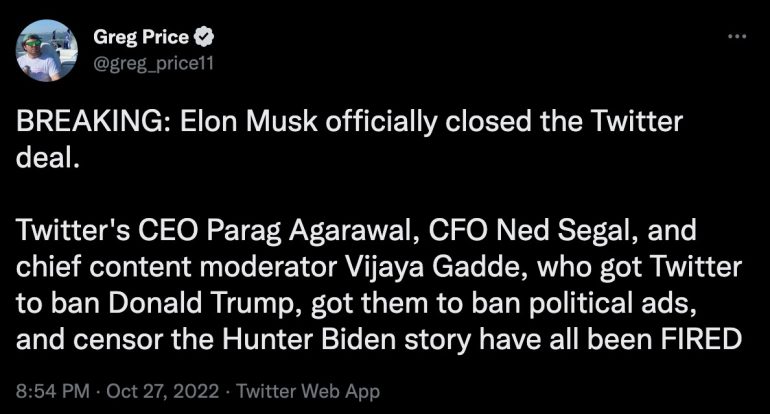 It turns out that the same people who rejoiced in cancel culture when they were playing God over someone else’s business and voice in the public square don’t like it so much when THEY are the ones whose necks are on the proverbial chopping block. 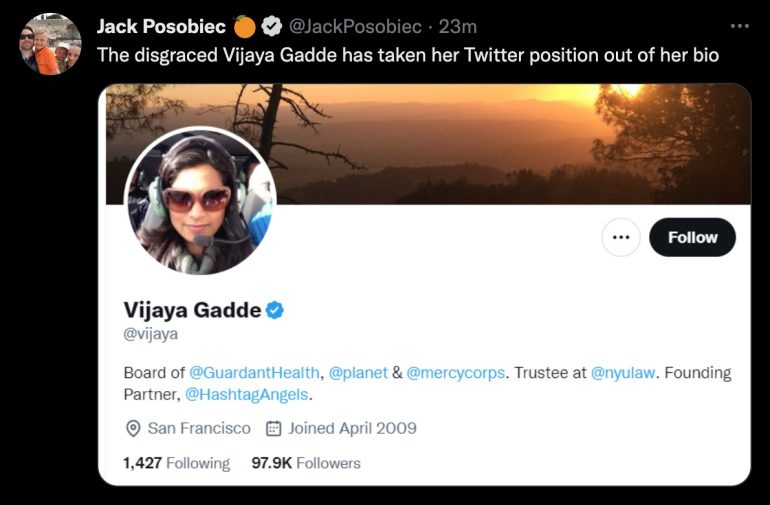 Not only are we on the verge of a pretty serious Red Wave, but it looks like we’re about to get our voice in the town square back.

Next, we’ll start holding government operatives accountable for how social media colluded with the Biden Administration to silence dissenting opinion, in direct violation of the First Amendment.

Things are just about to get interesting.