The Cyber Monday sale at our ClashDaily store runs until midnight tonight! Don’t miss out! 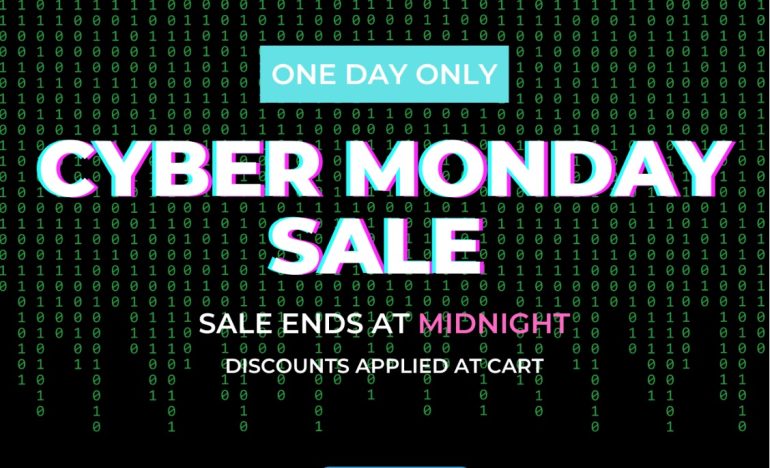 It’s amazing what a difference a flip of political power can make to the media’s opinion of a public figure, isn’t it?

The curious case of Julian Assange has been a long and complicated one. Assange, as our readers will remember, was the force behind Wikileaks. He is the one who made Edward Snowden’s document dump public. He also named in the Brandon/Chelsea Manning espionage case as having encouraged Manning to make that information public.

The ‘yass queen’ crowing by the media when Obama commuted Manning’s Espionage convicion to ensure a release in the first few months of Trump’s presidency gives a pretty good idea of how seriously our media and the Dems view Manning’s specific act of espionage itself.

More interesting is their position on Assange.

The sensitive and even damning information Assange was the first to publish was later repeated by major media outlets. If Obama prosecuted Assange the logic was that it would be difficult not to do the same with outlets like the NY Times who had shared some of the same information.

You can love or hate the actual publication of sensitive and even classified information, but the Times is more than happy to publish information they shouldn’t be given. We see it everywhere from the Pentagon Papers to reporting of information leaked from grand juries that is supposed to be kept secret, to the personal tax information of President Donald J Trump.

This put Assange and Wikileaks on the same moral playing field as NYTimes and the Pentagon Papers.

In 2013, The Washington Post reported that the Obama administration had all but concluded it would not pursue Assange because they could not do so without also pursuing media outlets that published WikiLeaks cables, including The New York Times, the Post and Britain’s Guardian newspaper. — Sydney Morning Herald, September 2020

Then along came Trump. Suddenly the Wikileaks angle became a useful cudgel to beat up 45 … the bogus Russia allegations swirling around became a focal point of great rhetorical interest to the left.

Even before Trump was elected, the media was already beating this drum:

As early as July 26th, 2016 (near the beginning of Crossfire Hurricane) a site called the Inquisitor published a piece that ripped Assange as a no-good Russian patsy who was mean to women to boot… and just happened to link him politically to Trump. 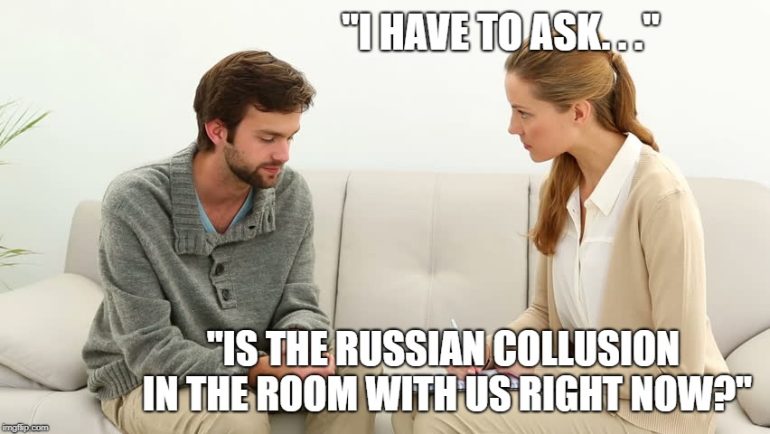 In addition to briefly hosting his own talk show in 2012 on the Russian government-operated English-language cable and online news network RT — a network that according to a Politico Magazine report has taken an editorial stance supporting Donald Trump — it was Julian Assange himself who in 2013 led leaker Edward Snowden to seek asylum in Russia, rather than in Latin America, according to Assange’s own statements to the British press.
WikiLeaks has also taken controversial positions that align with those taken by Russia. Assange founded a political party in his native Australia, the WikiLeaks Party, that according to an Australian Broadcasting Corporation report in December of 2013 sent a delegation headed by Assange’s own father to Syria, where the WikiLeaks Party members met with Syria’s brutal dictator, Bashar al-Assad — who is opposed by the United States and most Western countries, but supported by Vladimir Putin and Russia. –Inquisitr, headline: WikiLeaks Julian Assange And The Trump Russia Link: 5 Facts You Should Know About Figure At Center Of Scandal

Skip ahead to a few weeks before Trump was sworn in…

President-elect Donald Trump is freshly questioning U.S. intelligence assessments of election-season hacking, appearing to side instead with WikiLeaks founder Julian Assange and Russia in comments that are rattling the American spy world as well as many of his fellow Republicans.
The billionaire real estate mogul late Tuesday and early Wednesday used Twitter to once again cast doubt on intelligence community deductions that Russian government-affiliated entities tried to tip November’s election in Trump’s favor by hacking into the Democratic National Committee and the private email of Hillary Clinton campaign chairman John Podesta. -Politico

One of the more virulent strains of Never Trumpism was still enthusiastically banging this drum as recently as last April:

Assange is just the latest Donald Trump satellite to face criminal charges, after Michael Cohen, Steve Bannon, Roger Stone, Paul Manafort, and others. The question cannot be avoided: What about the ringleader himself? It must be counted an irony of history that a sizable fraction of dyed-in-the-wool leftists, assisted by a few preposterous libertarians, who labored to turn Assange—and later Edward Snowden—into folk heroes during the Obama administration found themselves cheering Trump and lauding his “socialist” principles. It is fitting and proper that Assange answer for his crimes, but Trump presents a larger political problem that mere criminal justice cannot solve.
The Trump-Assange fringe has found its primary cause in the rejection of “American empire” and has been sympathetic to America’s enemies around the world. Bizarrely for a movement proclaiming fidelity to transparent government, it has greeted with enthusiasm and even active support Vladimir Putin’s hostility to free government, sabotage of democracy in the West, subversion of democracy in (and war on) Ukraine, and extinguishing of democracy in Russia. (Little wonder that ever since Snowden quit his country with his ill-gotten goods, he has enjoyed a welcome refuge in Putin’s Russia.) –Bulwark

Some real continuity there, right? The math was as simple as it was obvious in what they were attempting to accomplish by invoking it: Russia = Putin = Assange = Trump = Evil.

Assange has had the Sword of Damocles hanging over his head for years, but now that the Trump-Russia collusion story is no longer an important (or even credible) narrative for the media to run with, AND because supporting him cannot in any possible way benefit Donald Trump, people are speaking up in his defense.

Publishing is not a crime: Editors and publishers of the 5 media orgs who partnered with Julian Assange on #Cablegate (published 12 years ago today) – The Guardian, Le Monde, El País, Der Spiegel and New York Times – call for end to his prosecution https://t.co/gpqoRT8WuH pic.twitter.com/n5VbxUFkSB

Here’s a question we’d like to ask them: if ‘publishing is not a crime’ then what do you all of you miserable cusses have to say about these left-wing ‘fact-checkers’ who intentionally leveraged every available cancel culture tactic they could dream up to strangle the business models of websites that treated Wikileaks reports — including Russian energy investments by Hillary’s insiders — as significant news events.