After having the last round of gun regulations cut to ribbons by the courts on Constitutional grounds, the gun grabbers huddled up and fast-tracked a second attempt at Gun Control laws.

The landmark ruling in June was followed by another kick at the can which, predictably, went back to the courts.

Gun grabbers will not be any happier with the ruling, which could be seen as a bad sign for the eventual ruling.

Several provisions of the new law have been temporarily suspended while the laws themselves face court challenges on grounds of their Constitutionality.

In Monday’s preliminary injunction, Suddaby said New York officials could not compel people applying for a gun license to disclose the handles of their social media accounts or the names and contact details of everyone they live with, major provisions of the Concealed Carry Improvement Act which took effect on Sept. 1. Nor would applicants have to prove their “good moral character,” Suddaby wrote in the 182-page order, a length he ascribed to the new law’s “unprecedented constitutional violations.”
He also sharply pared back New York’s new list of “sensitive places” where it is a new felony crime to possess a gun even with a license, writing that the state could not ban guns in theaters, bars and restaurants, parks, airports and other public places. The bans, however, can remain in some places, including schools, courthouses and polling stations. He also suspended enforcement of a new felony of having a gun on private premises without the express permission of the property owner or lessee. — Reuters

This is a big deal, not just for the effects it’s likely to have on New York but because of the precedents it will set for other states wanting to push aggressive gun laws.

The fate of New York’s new law is being watched by leaders in California, Maryland and several other large states with gun regulations the Supreme Court found unconstitutional. The law is facing multiple legal challenges by gun owners: another federal judge last month agreed to suspend a provision making it a felony to have a gun in a place of religious worship. — Reuters

What’s that? The Second Amendment is stopping the gun-grabbers in their tracks?

That was always kind of the point, wasn’t it?

This seems a good time to remind our readers that we’ve got some great products in our ClashDaily store.

Including some great pro-2A gear. 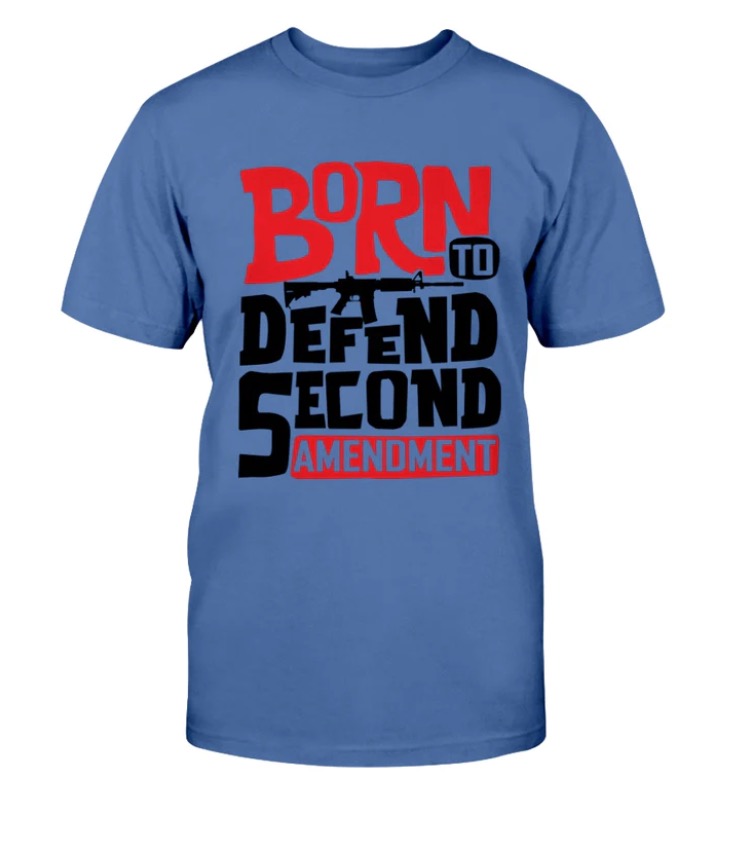