You’d be hard-pressed to find a more shameless and dishonest political opportunist than Adam Schiff, for whom every issue is little more than an opportunity for wielding political power.

Musk wasn’t having any of it.

The little tyrant is mad that his party has been exposed in a massive conspiracy to deprive the public of free and fair elections. So Schiff is planning to weaponize the powers of government against a private citizen and the corporation he now owns.

Here’s the excuse he gives for weaponizing the government against a corporation that has gone from carrying water for the DNC and punishing their enemies to threatening the DNC by publishing the truth about backchannel meetings.

Let’s have at Shift’s snark that inspired mocking memes like this: 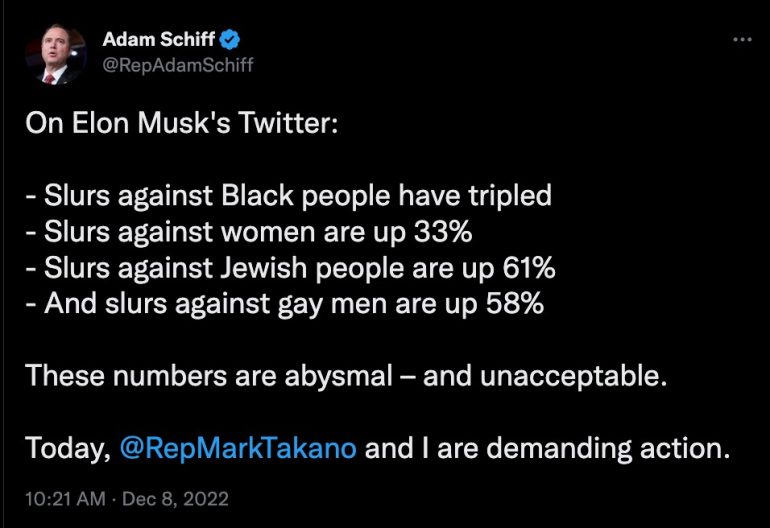 Do you see any actual citations there?

Of course not. Because Schiff is a muckraker, not an honest man.

This is the same clown that gave us his crazy performance about what was ‘really’ in the phone call to Zelenskyy before the transcript was released that exposed him as the clown he really was…
Impeachment Round 2: Nunes Comes Out Swinging … Reads First Ukraine Call Into The Record

This is the same clown that denounced the Nunes memo challenging the Russian Collusion narratives as packed with lies while publishing his own memo. Established facts eventually proved Nunes to be honest and Schiff to be the liar, but not before great political mischief was done by the lies Schiff told… Partisan Press: Media(D) Demonized Nunes And Praised Schiff For FISA Memos — Guess Which One The IG Report Confirmed As True

If you don’t trust his claim, he cites where you can go to verify it.

A relevant conversation from long before Schiff made this tweet: 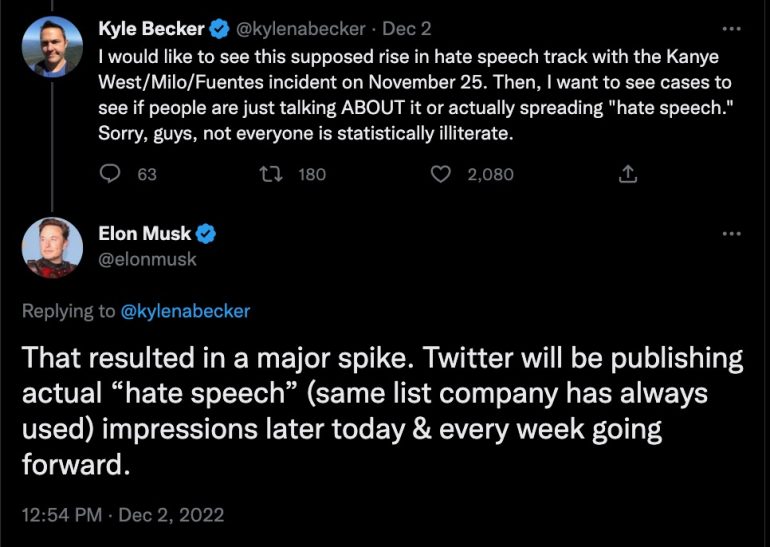 Musk made good on his promise of making that announcement here: 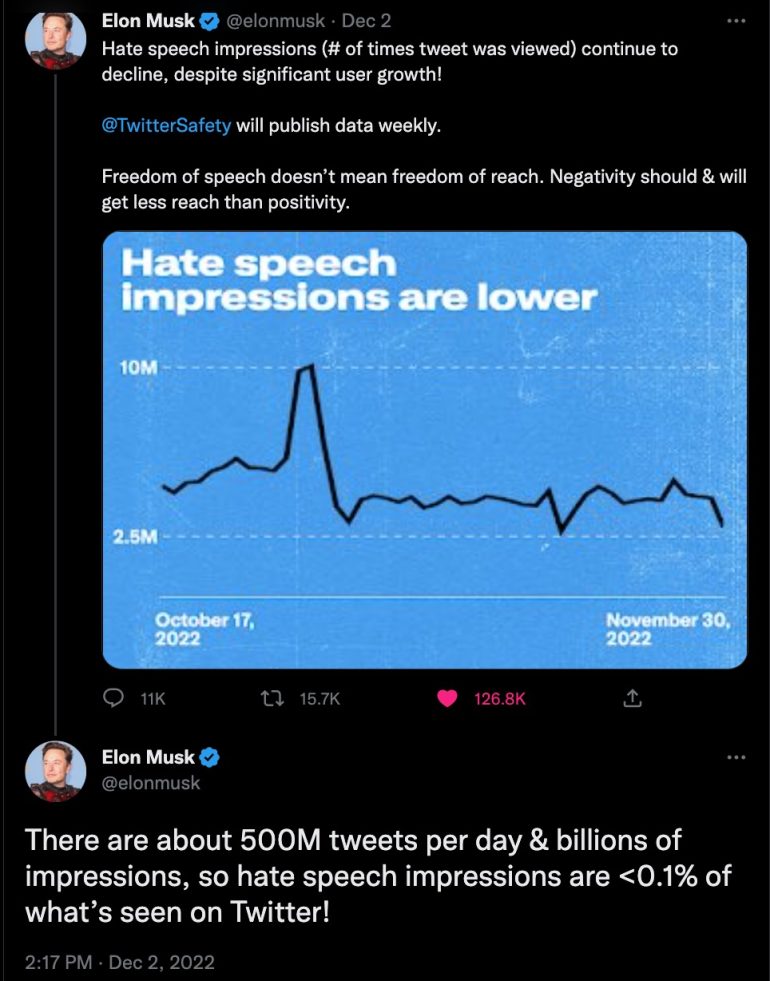 Schiff wasn’t finished with his ‘bit’ yet…

Schiff, predictably, tried to out-do to Elon’s response by quoting it in an attempt to amplify his own lie: 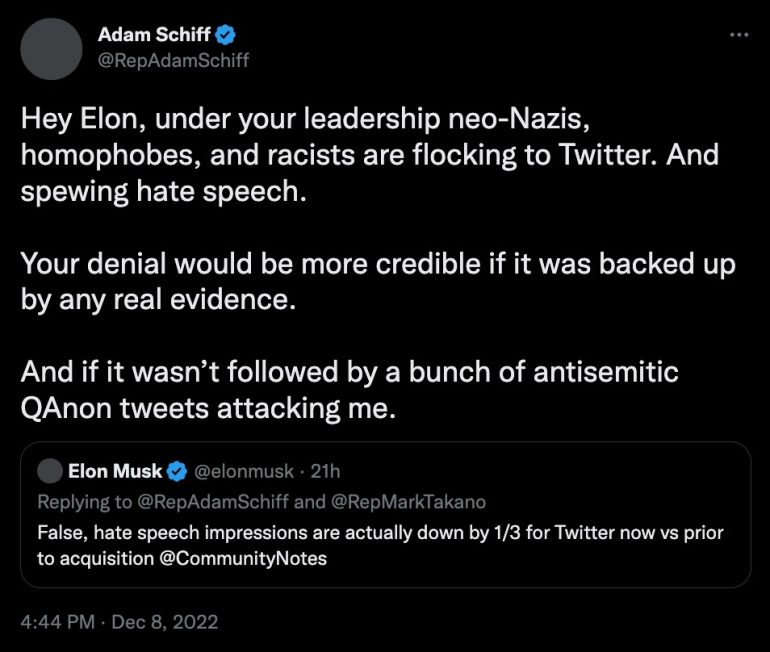 He got absolutely dragged in his replies… 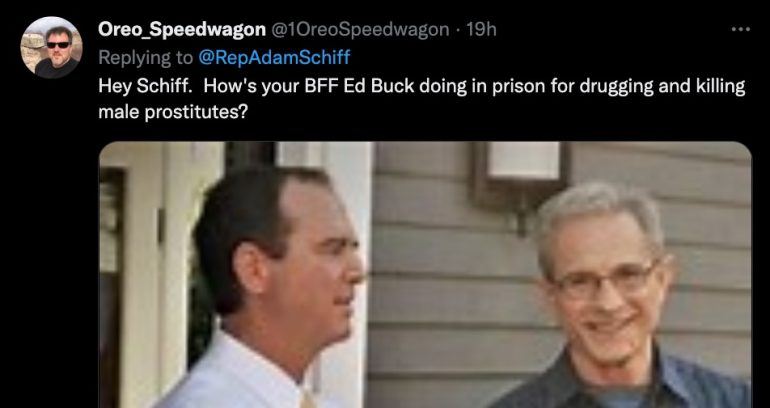 And just to twist the knife a little more, here’s the knockout blow by very popular YouTuber Viva Frei. 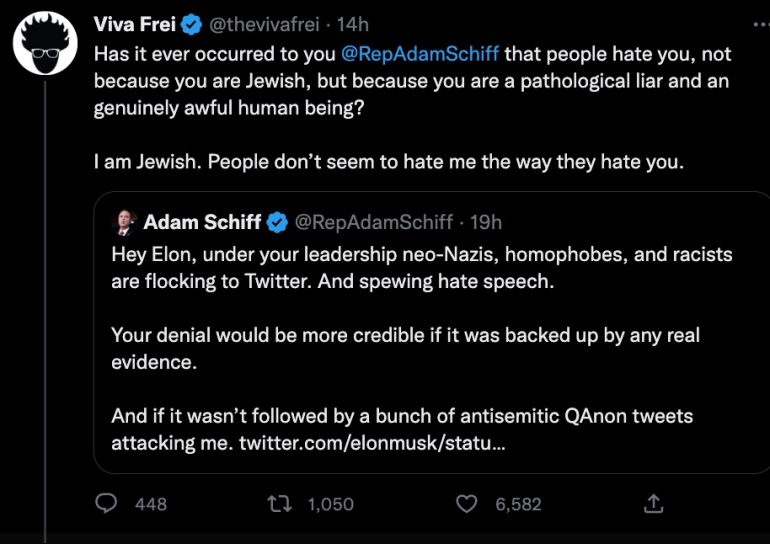 In case you’re not quite convinced about just how corrupt Schiff is, here’s another useful data point that seems to be forgotten… one that — by itself — would justify Schiff being kicked off of the Intel Committee. The SCHIFF CONSPIRACY? What Schiff Did BEFORE The Ukraine Call Needs Some Answers