God’s answers to prayer don’t usually take the form we think they will.

That problem with Big Tech tyrannies crushing free speech and traditional values, for instance. Have you noticed God answered the church’s prayers?

When the prophet Isaiah pronounced judgment in chapter 7, the pagan army of Assyria is called God’s ‘hired razor’.

What about when God declared judgment and total devastation on Tyre, naming Nebuchadnezzar as the instrument of divine judgment… and then promised a reward for the work he had done? Do you remember Ezekiel’s words in chapter 29?

In the twenty-seventh year, in the first month, on the first day of the month, the word of the Lord came to me: “Son of man, Nebuchadnezzar king of Babylon made his army labor hard against Tyre. Every head was made bald, and every shoulder was rubbed bare, yet neither he nor his army got anything from Tyre to pay for the labor that he had performed against her. Therefore thus says the Lord God: Behold, I will give the land of Egypt to Nebuchadnezzar king of Babylon; and he shall carry off its wealth and despoil it and plunder it; and it shall be the wages for his army. I have given him the land of Egypt as his payment for which he labored, because they worked for me, declares the Lord God.

The tools on God’s workbench don’t always look the way we THINK they should.

And that brings us to the here and now… and how He has answered our prayer with big tech.

He’s using a Missouri lawsuit and … a quirky Billionaire?

Were you expecting Him to use someone dressed like a televangelist?

The difference between God’s plan and the one bouncing around in our little whirring tin brains is simple: His actually works. 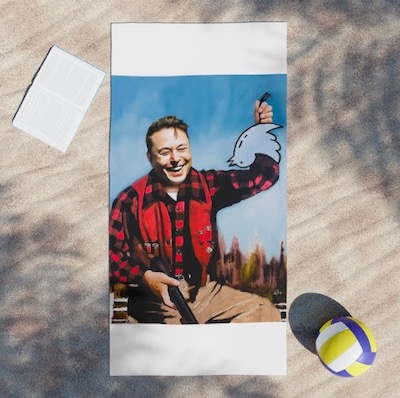 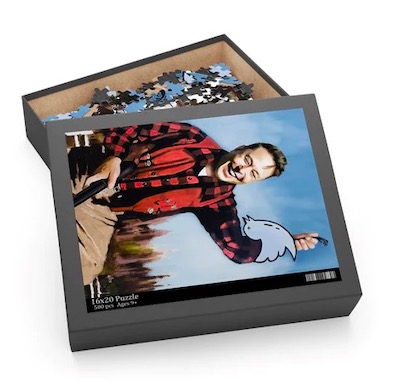 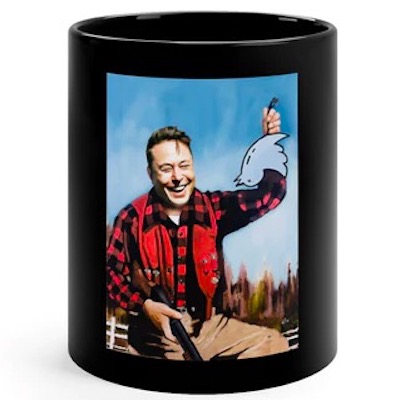 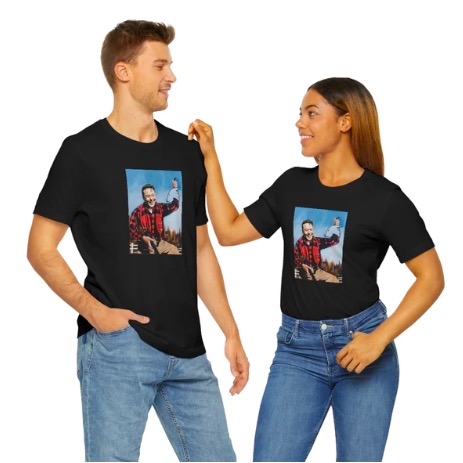