We have all kinds of safe euphemisms we hide behind so that we can imply what we mean without actually having the courage to say it. When the chips are really down, we need more than play-it-safe euphemisms.

And ESPN’s Dan Orlovsky had the courage to say what needed saying.

It’s sad that it takes an event as terrible as Damar Hamlin dropping dead on live television to shake us out of our slumber. But it’s good that some people still know how to make, what George Washington would call ‘an Appeal to Heaven; when the situation is truly beyond your own limited human ability.

He didn’t talk ABOUT prayer, or say that he BELIEVED in prayer. He didn’t ‘send good vibes’, or attempt to vibrate some kind of an esoteric appeal to The Universe.

He spoke directly to God. On camera. For a fellow human being whose condition is still very serious. He prayed for Damar, for his loved ones, and for everyone who is grappling with the confusion that always comes with people not quite knowing how to reconcile a the idea of a good God with an obviously broken world.

In the unlikely event you haven’t heard about Damar’s story, you can get up to speed here: Bills Player Flatlines On Field After Crushing Hit … Clinging To Life

It’s easy to say you believe in prayer. It’s quite another to actually believe that the God you are praying to exists, hears, has the ability to intervene, and cares enough to do so.

That fact that he was bold enough to do so was noticed and appreciated. As one example among many: 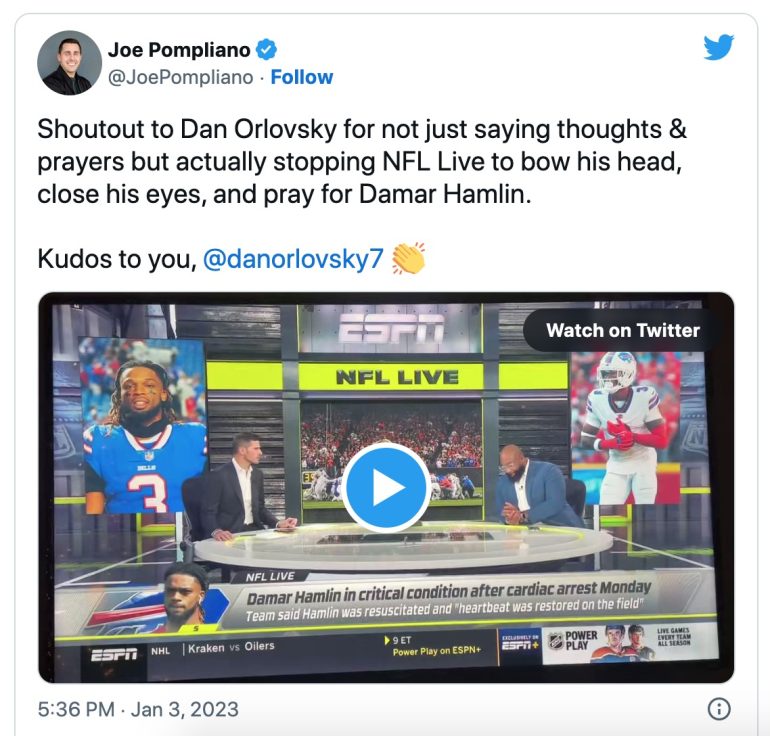 Not all praying people believe in the kind of God that can or will play a role in our situation on this third rock from the Sun.

But George Washington did… 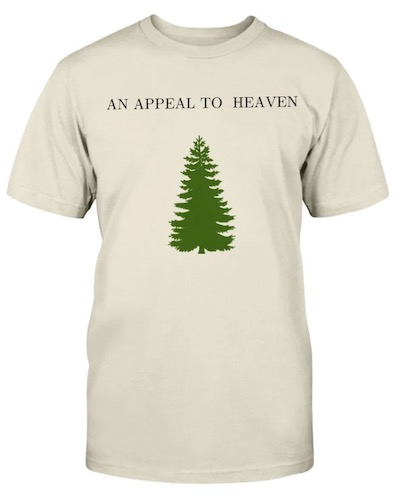