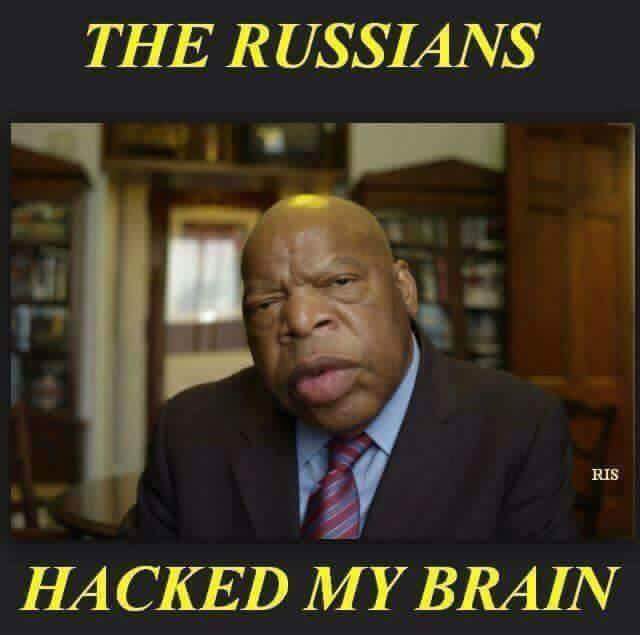 John Lewis found himself in the center of a news controversy when he called Trump ‘illegitimate’.

Which is admittedly a weird position for someone elected by the same American public to take.

Then, in typical empty leftist pageantry, (which is what Democrats do best) 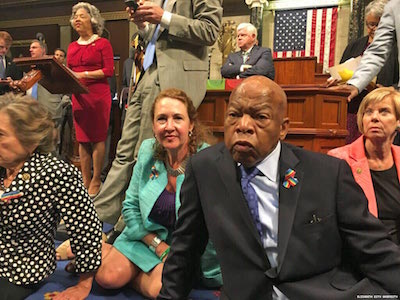 …he said this would be the First Time he had EVER missed an inauguration.

Right. Turns out that wasn’t true.

In fact, you picked a fight with the President Elect… and think that your Civil Rights record is your get-out-of-stupid-free card. 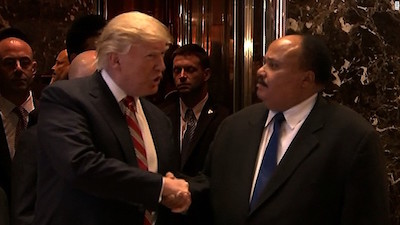 …Someone who makes that particular historical claim irrelevant to this conversation.

Face it, Lewis. You LOST. Now what?

Let’s go back to the playbook. If you can’t blame Trump or a convenient ‘phobia’ / ‘ism’, and taking responsibility and saying ‘I was wrong’ is NOT an option, what’s left?

So how — EXACTLY — did they hack John Lewis’s brain and make him say something stupid and false?

Becuase if they can do THAT, wow, that’s a problem.