Congressman Lewis doesn’t think there was an ‘open democratic process’ and the result wasn’t ‘fair’. 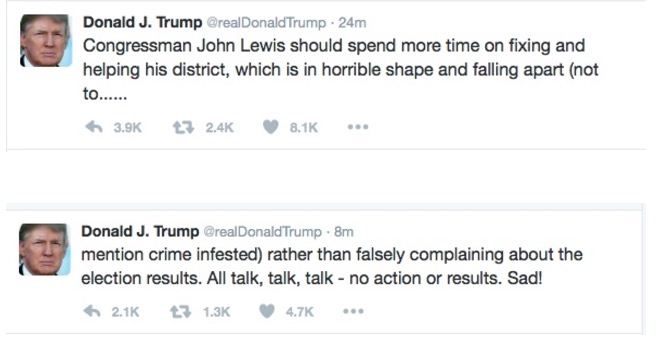 Yeah, the feeling is mutual.