From the man who wrote TWO autobiographies before he had ANY accomplishments? That sounds about right.

He holds up his daughters as ‘terrific role models’.

Hold on a minute. Is there somewhere in the Constitution (He IS a ‘Consitional Expert’ after all) that confers special status on the CHILDREN of politicians?

No. His kids are just that… kids.

They are doing the typical teenage things. Figuring out life on their own. Hanging out. Maybe going to parties that are a little more wild than their parents would appreciate.

When the last name was ‘Obama’? Mainstream Media (D) glosses over it as ‘kids being kids’.

When the last name was ‘Bush’? That was FRONT PAGE NEWS! Will it hurt Dubya? Good! Run it!

News flash: They are still KIDS. It was their PARENTS, not them, who ran for office.

They’ve never lived outside of their parent’s home yet, so what footsteps does Obama think they have even taken that others may follow in?

In a President who’s excited by Celebrity, rather than Substance, this statement is hardly surprising.

Then again, look at the women he’s surrounded himself with.

Michelle. She’s a piece of work. Wearing a dress worth more than the median global income, and bitching about her lot in life?

Hillary. The Candidate for President (selected, not elected) of the ‘Democratic’ Party… yet somehow when we ask her supporters to name an accomplishment, they get this blank look on their face… 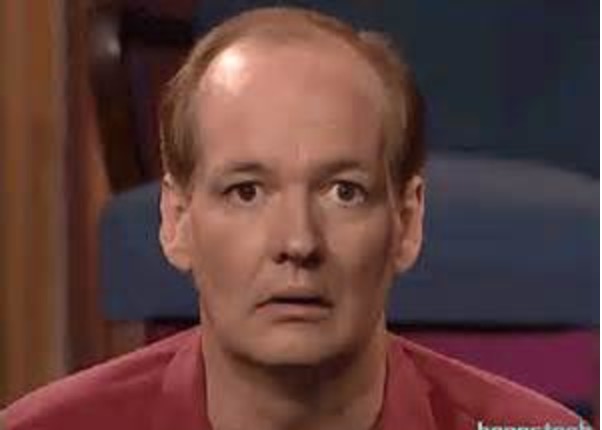 If you are the shallow sort of person who takes selfies with famous people at a funeral (ie: Nelson Mandela’s) maybe your view of a life well lived will borrow from the Kardashian model.

In that case, Being heiresses to a Presidential legacy is a good head start. But hardly one their admirers could duplicate.

As for life’s work and accomplishments?

Give them time to grow up first. And then do what Americans USED to do…

… measure them by their accomplishments.

Hopefully having such shallow parents hasn’t handicapped them TOO badly.