Watch a stunning example of ‘Liberal logic’ on display. It’s all circular and makes no sense. Not something you want to bring to Tucker Carlson’s show…

Gosh, these Libs never learn, and all the Conservatives said…

Keep going on the show and get eviscerated by Tucker.

It’s better than anything on HBO and much more bloody…

Don’t you love when all these gun control douches go on about ‘assault weapons’?

Tucker says that this guy seems ignorant of firearms.

HOROWITZ: Well, I don’t know if that’s actually from my website–

CARLSON: It is actually, I have it right here.

And here it comes, the QUOTE OF THE DAY courtesy Joshua Horowitz ‘explaining’ Assault Weapons:

There should be a warning about stupid statements like that.

I was sooo not ready.

Because ‘assault weapons’ can make you more dead than:

Check out the 2016 Stats from Hey Jackass Chicago: 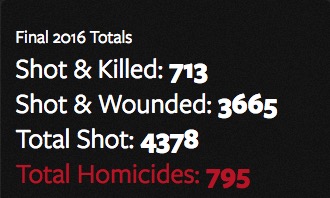 And now the conviction rate: 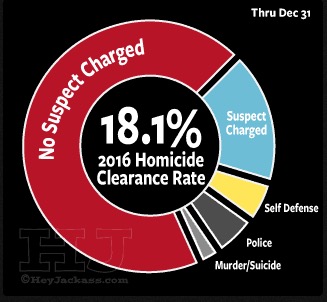 You know what the problem is?

We have too many murderous, gangster assholes.

What we need is a ‘Murderous, Gangster Asshole Registry’.