Leftists picking ‘angry’ instead of ‘funny’? What a shocker!

It’s been part of their schtick forever. Make fun of the President, and other political figures.

The Janet Reno one was classic. 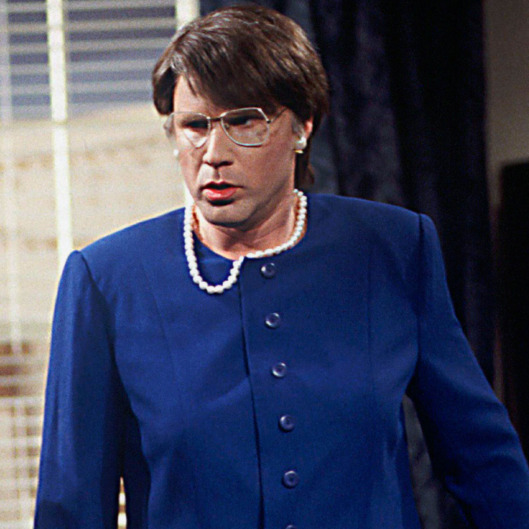 And who can forget Dana Carvey?

Even Tina Fey with her Palin impersonation was memorable enough that people attributed some of the parody quotes to Palin. 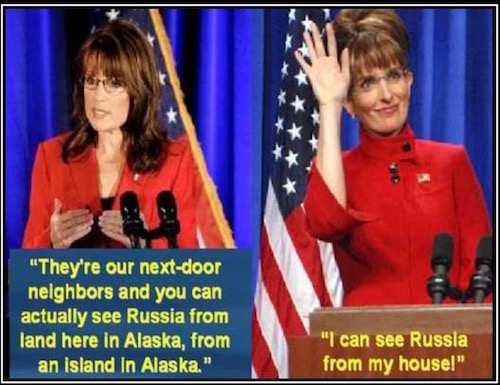 Unfortunately for the viewers, Funny, talented and witty is in short supply with both the writers and the ‘talent’ at SNL.

So, as tried and true Leftists, they do what comes naturally.

If you can’t find funny, use angry instead.

Just because that’s been the schtick of certain feminist ‘comediennes’ for time past counting, doesn’t mean it will actually work.

Even the movie DEADPOOL took a swipe by calling the female villain ‘Less angry Rosie O’Donnell’.

Maybe you have guessed by now. Rosie has been approached about taking the role of Steve Bannon. Get ready for the retread nazi jokes. Because THAT’S never been done before.

On the upside, at least Alec Baldwin won’t have to worry about being upstaged by someone with actual talent.