The problem with government ‘help’ is that it usually doesn’t.

Let’s explain this problem in language that even the trendiest of vegans and hipsters can follow.

Big government is a problem. And we can prove it, using an example that’s important to you.

How do farmers’ markets show the problem of regulation and government interference?

This story here goes into detail. Feel free to read the whole thing.

But here are a few highlights (quotes are from that article).

Over the years, I’ve visited a rich diversity of farmers markets in at least two-dozen states—including in Louisiana, Massachusetts, Hawaii, North Carolina, Iowa, Texas, Illinois, and California—and have heard farmers and other vendors rightly groan in nearly every case about overly burdensome regulations. But at the U District market, the only vendor complaints I heard were about the rain and snow that day, or about the seasonally affected shortage of vendors and their offerings.

…But for every city or state where farmers might not be compelled by awful regulations to lament during every market about how they’re drowning in red tape, their peers in dozens of other states must do so, because awful rules mean they face existential threats.

The article goes on to give examples about draconian rules saying who can and can not participate in farmers’ markets, what can and cannot be sold there, and whether the city should even renew their lease.

People who neither KNOW about your beloved farmers’ makets, nor CARE whether they thrive or fail will be determining whether you can buy from your favorite local organically-grown Kale farmer. Whether you can get authentic Kefir. Whether or not a taco truck can pull up alongside the farmers market and offer you handmade fish tacos. 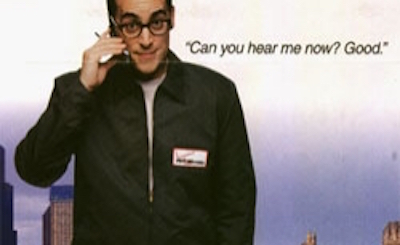