Eight years of ‘space to destroy’ have come to a CRASHING halt.

Under the ‘leadership’ of our Community-Organizer Activist-In-Chief, we developed a nasty habit of standing back and letting protests degenerate into dangerous riots (think: ‘space to destroy‘) where bystanders or cops were beaten (sometimes EXPLICITLY For the color of their skin).

On inauguration day, these punks were expecting more of the same. A little violence. Smash a few windows, set a few fires, hurt a few bystanders. Walk away laughing. (And in some cases… cash a check for your trouble.) They even SAID so in this article. They were SHOCKED to be facing REAL legal penalties.

They cried ‘unfair’. They were worried it would scare off a lot of the supporters.

Oh, no? Scare off supporters of the riots?

So, what’s on the menu for the punks that got rounded up after smashing Starbucks, and burning limos?

Of the 230 people arrested and charged with felony rioting connected with Inauguration Day, 209 have now been indicted.

…The indictment, handed up D.C. Superior Court on Wednesday, charged 146 additional protesters with felony rioting — meaning they face a fine of up to $25,000 and a maximum of 10 years in prison. — American Lookout

Oh no! Ten years in prison and $25k for setting fires? 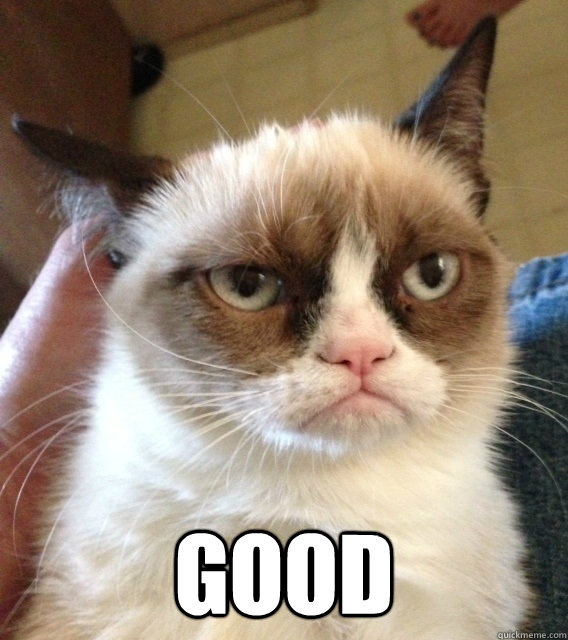 Maybe now they realize the whole REASON they’re ‘organized’ to ‘protest’. This way, the guys paying the bills — the Big players of the Soros archtype — won’t be facing any PENALTY for the actions they’ve commissioned. Let the worthless Pawns get taken. Who really cares about them.

When will these black-clad pawns learn? Their leaders don’t care about RIGHTS. They care about POWER. Their pawns are just a means to an end. And completely expendable.