We knew that the left would go completely bat-guano crazy when Sen. Sessions was confirmed, but… WOWZA!

There are few men more hated than Jefferson Beauregard Sessions III, (the only one coming to mind is President Donald J. Trump,) and the left has made it pretty clear that they are not fans.

The Senate confirmed Sen. Jeff Sessions in a 52-47 vote as the next U.S. attorney general Wednesday night.

Sessions faced a grueling confirmation process, thanks primarily to unsubstantiated racist accusations being thrown around by senators like Cory Booker and John Lewis. Booker once praised Sessions for his civil rights work, and Lewis marched with Sessions in Selma, Ala., to honor Martin Luther King Jr.

Of course, President Trump is thrilled:

Check out the lefties going FULL ON CRAZY: 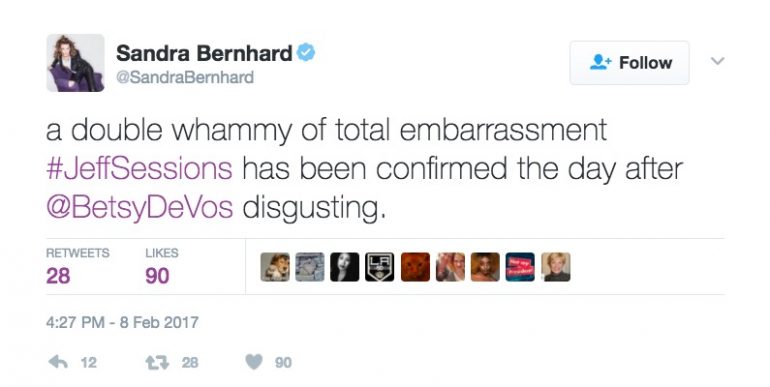 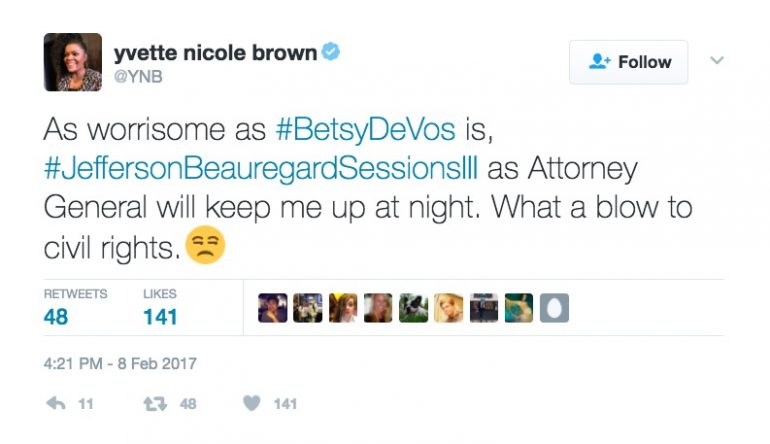 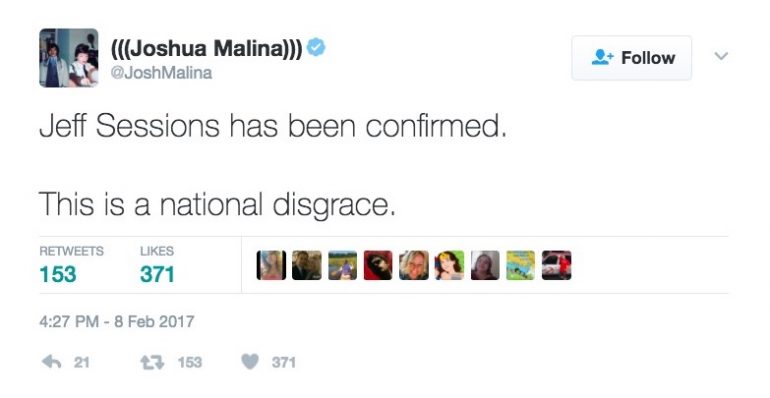 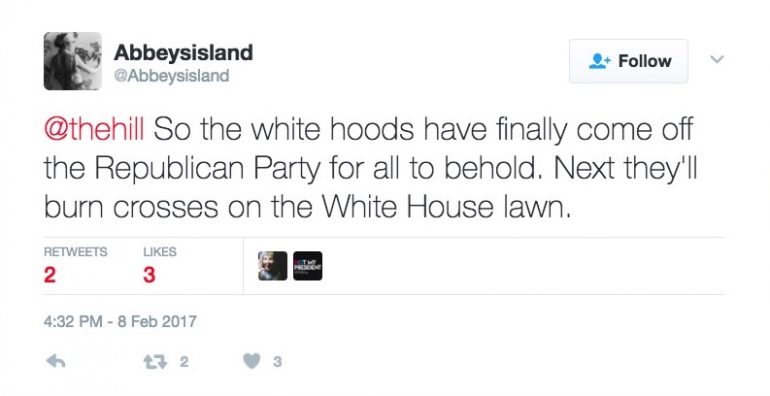 It would be funny if it wasn’t so sad.

But the problem is that many Americans are taking these accusations of bigotry and racism as fact — despite Sen. Sessions receiving an award of Excellence from the NAACP in 2009.

Oh, and FYI, it wasn’t the Republicans in the white hoods.

But hey, we can’t expect the left to resort to using ‘facts’ all of a sudden now, can we?