Fox News has people like Shepard Smith in their lineup, but get written off as ‘right wing’.

CNN, however, has employees rigging the Democratic Primaries (looking at YOU Donna Brazile!) and people WEEPING on camera when Hillary loses the election, and they complain that they are called out as ‘Fake News’.

(Boo hoo. Don’t worry, CNN, these guys are on standby.) 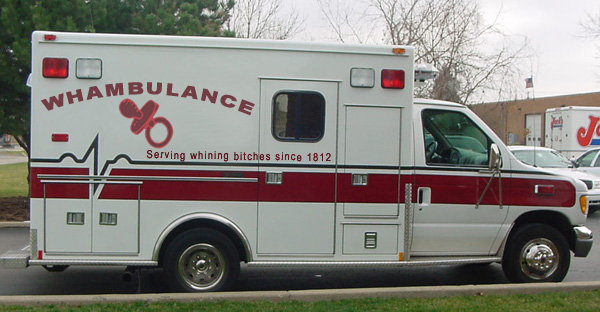 Seeking, as they are, to restore their flagging public credibility and trust, what do they do?

They hired a fresh face to report on the Trump Presidency. Was it a good plan? Well, not exactly.

Not if their goal was to project any sort of political neutrality.

You see, the person they hired to report ‘objectively’ on the Trump Presidency?

Her name is Laura Jarrett. Does that name sound familiar? It SHOULD. Her mother’s name is Valerie. Valerie Jarrett. 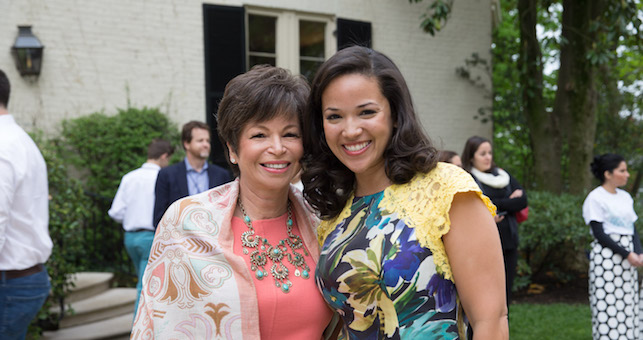 The SAME Valerie Jarrett that was not only one of Obama’s most trusted advisors but who will now LIVE and WORK IN the Obama’s Washington residence, where she will be helping Obama quarterback the Anti-Trump movement.

Yeah. HER daughter is now paid by CNN to report on Trump.

Nope. No potential for conflict-of-interest or bias there, CNN. Way to live up to that slogan of yours: 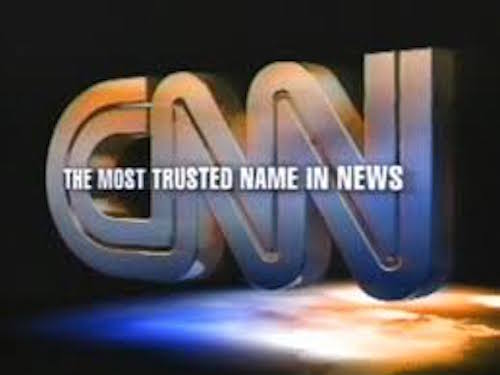 In case you were wondering how Valerie was handling Trump’s election, she described it as ‘soul crushing’.

Ok then. No melodrama there.

Is such nepotism new to our (allegedly) ‘free media’?

How ‘not new’ is this pattern? A long-dead New York Times editor spilled the beans on just how ‘free’ the news reporting is more than a century ago.

There is no such a thing in America as an independent press, unless it is out in country towns. You are all slaves. You know it, and I know it. There is not one of you who dares to express an honest opinion. If you expressed it, you would know beforehand that it would never appear in print. I am paid $150 for keeping honest opinions out of the paper I am connected with. Others of you are paid similar salaries for doing similar things. If I should allow honest opinions to be printed in one issue of my paper, I would be like Othello before twenty-four hours: my occupation would be gone. The man who would be so foolish as to write honest opinions would be out on the street hunting for another job. The business of a New York journalist is to distort the truth, to lie outright, to pervert, to villify, to fawn at the feet of Mammon, and to sell his country and his race for his daily bread, or for what is about the same — his salary. You know this, and I know it; and what foolery to be toasting an “Independent Press”! We are the tools and vassals of rich men behind the scenes. We are jumping-jacks. They pull the string and we dance. Our time, our talents, our lives, our possibilities, are all the property of other men. We are intellectual prostitutes. — John Swinton