Hey Disney — think fast. When two political grievance groups collide, what should you do?

That’s the problem with having a hierarchy of victim’s groups isn’t it. It gets Damned hard to be consistent.

It would be much simpler holding everyone to one standard of merit. And this story proves why.

ClashDaily has raised OTHER versions of the same problem before. Like this one:
QUITE THE CONUNDRUM: Muslim Barber Refuses to Cut Lesbians Hair, Whose ‘Rights’ Wins?

This time, it’s a foul-mouthed Muslim actor claiming Disney is racist. Is that what happened here?

So the guy was an actor and auditioning for the role of Aladdin.

He made an appeal to his twitter fans to try to influence their decision after they said ‘no’ to him.

Here’s my singing audition for @DisneyStudios Aladdin that was rejected because of my name “Mohamad”. Please Disney, tell her to reconsider. pic.twitter.com/Qw4QdJD2kx

— Moe Adams (@MoeAdamsTV) March 25, 2017
Appreciating all the support. Thank you for siding against islamaphobia and racism. Love you all ?

— Moe Adams (@MoeAdamsTV) March 25, 2017
He later happily tweeted out that his story had been picked up by several news outlets. –BET

Notice how he goes STRAIGHT for the race card. Thanks, Democrats for injecting THAT little feature to our political conversation… making every slight about race, and never about the issues themselves. So helpful.

He didn’t get the part! It’s Islamophobia!

Or maybe someone had a better performance? 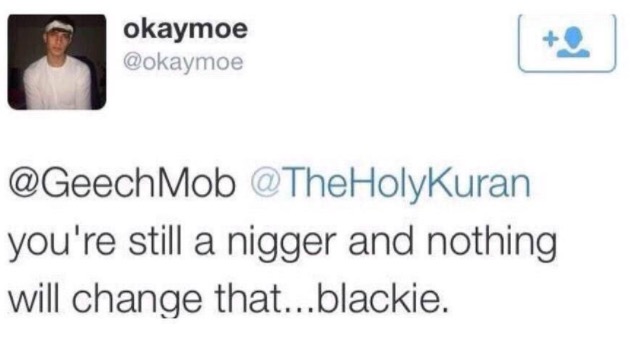 There goes that racist angle.

This one won’t endear you to the hiring staff of the same people who just released an LGBT propaganda version of Beauty and the Beast. 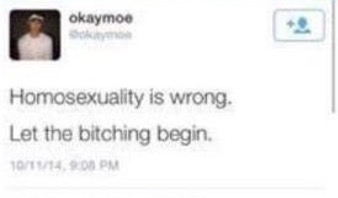 Career limiting move. And so was this. 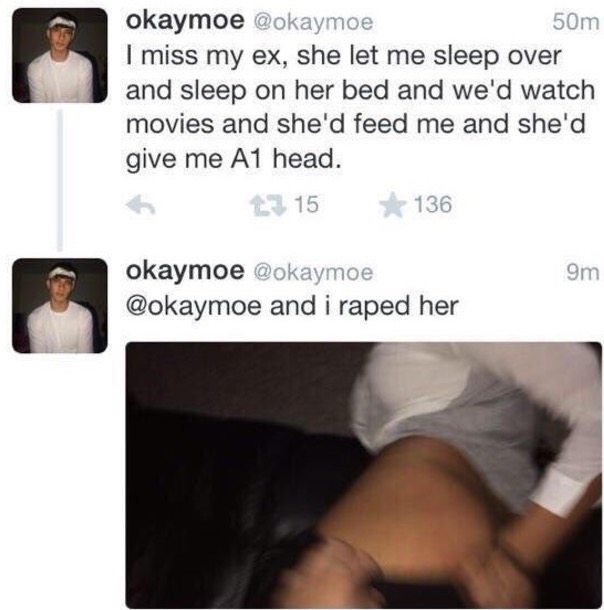 Because Disney is sure to want Rape jokes associated with their Brand. It’s Sooooo good for business.

Looks like this time, the bottom line and proof that he was an idiot won out over the Islamophobia card.

But since he HAS deleted his account… (at least for now, just like Rosie) there’s always NEXT time.

Life lesson: Only the ESTABLISHED Hollywood elites get to be THAT stupid on Twitter without any consequence.

(Hat tip to BET for preserving his tweets.)