Wanna have some fun at your next event frequented by Liberals? Wear THIS. It’s a real ‘conversation starter’.

You know how violent they can get.

And when you get enough of those tiny fists with the wimpy spaghetti arms, you could get a bruise.

ClashDaily has already asked if Liberalism is a Mental Disorder.

This shirt is sure to enrage the easily triggered Leftist crowd: 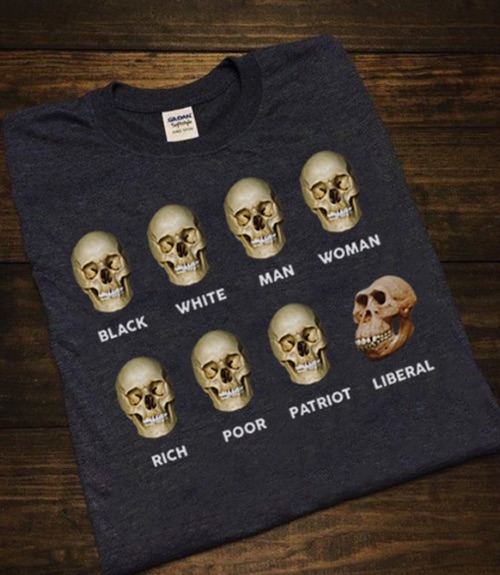 Completely unrelated, The New York Times published a piece in January titled, ‘Neanderthals Were People, Too’.

Huh. What a coincidence.

You can buy a shirt here.

You can even get it on a snazzy mug: 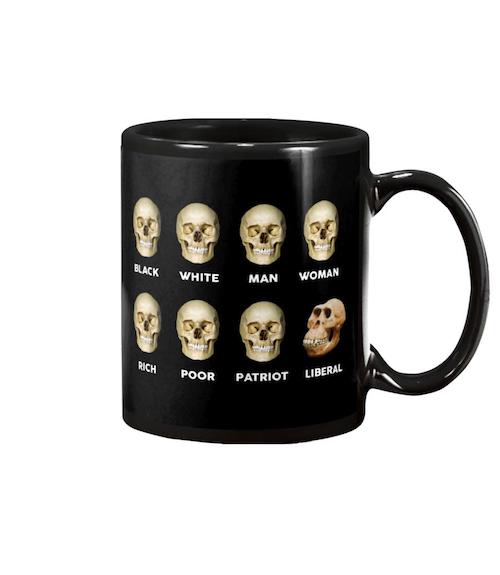 Be careful with that, though.

Always wash thoroughly before each use because Liberals can get vindictive.

As evidenced in this Liberal tantrum caught on film:

Wow, Liberals could really use this.

If they can’t read it on their own, help them out and read it aloud for them.