Is there ANYTHING the UN can get right?

The UN is the world leader in … something. They’re very proud to be that.

It’s hard to point to something POSITIVE they ar a world leader in, but they assure us that they are.

Sadly, it’s easier to list the NEGATIVE things they are leaders in.

Remember the Blood for Oil scandal? The UN was there! U.N. Blood Money Kofi Annan Under Fire

Remember when The UN brought Cholera to Haiti … but had no money to help Hatians fight it?

Or the UN ‘Peacekeeping’ Rape Scandal? (The phrase ‘dollar girls‘ should hint at just how horrific this abuse was.)

And remember when people started asking questions about members of the Human Right’s council? Why China? Or Qatar?

Their track record isn’t so good. Kind of a Midas touch — only, the manure variant.

So what could POSSIBLY go wrong with the UN’s holding an election for a role in the Commission on the Status of Women? 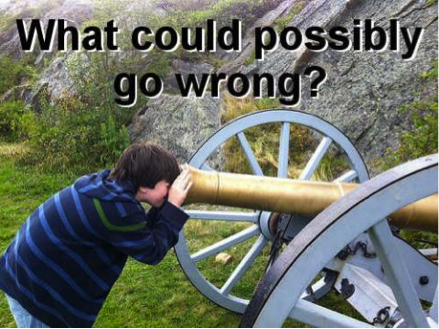 To sum up this vote in one picture? 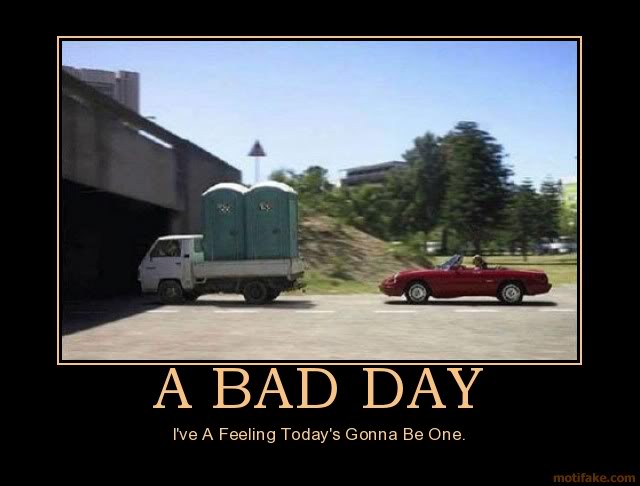 Ok. Let’s back up. Saudi Arabia. In charge of Women’s Rights.

That’s like letting a dingo ‘protect’ your children. It’s not in their nature.

The Geneva-based human rights group UN Watch condemned the U.N.’s election of Saudi Arabia, “the world’s most misogynistic regime,” to a 2018-2022 term on its Commission on the Status of Women, the U.N. agency “exclusively dedicated to the promotion of gender equality and the empowerment of women.”

“This is a black day for women’s rights, and for all human rights,” said Neuer. Interview: Why Saudis Joined Women’s Rights Body

“Saudi discrimination against women is gross and systematic in law and in practice. Every Saudi woman,” said Neuer, “must have a male guardian who makes all critical decisions on her behalf, controlling a woman’s life from her birth until death. Saudi Arabia bans women from driving cars. Why did the U.N. choose the world’s leading oppressor of women to promote gender equality and the empowerment of women?” — UNWatch

You don’t need to see a genius to see what’s wrong with this picture. You just have to see how they treat their women at home.