If you love and support our military, I guarantee that this will make you angry.

The Daily Caller is reporting that the cash-strapped VA has 167 interior designers on staff.

The designers’ salaries are not included in recent findings that the VA has spent $16 million on art during the Obama administration. At least a dozen individual pieces of art cost a quarter million dollars or more each. Nearly $700,000 was spent on two sculptures at a hospital for blind veterans, the Palo Alto Polytrauma and Blind Rehabilitation Center.

At $100,000 in combined salaries and benefits — many actually make more — the cost of employing those 167 designers would add up to $17 million a year, or $136 million during the eight years of the Obama administration, making the salaries of the people in charge of picking out art dwarf even those art costs.

The Veterans and their families must be thrilled to have all that nice artwork to look at, (unless they’re blind — then they have statues to feel,) instead of prompt health care. 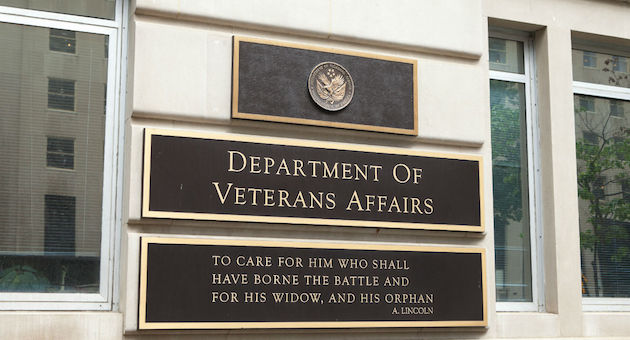 The 167 designers are spread among the VA’s 75 hospitals and regional offices. The Cleveland hospital has five on staff. The Pittsburgh and Dallas hospitals have three each. The scandal-plagued San Juan, Puerto Rico hospital — which has multiple felons in high-level positions — also has three.

In San Juan, Aurelio Martinez is the designer in charge of purchasing art for the hospital, which has spent $600,000 on art since 2009, including $56,000 to the small local gallery Omart Gallery Inc.

Martinez also on one occasion spent money on art that he created himself. 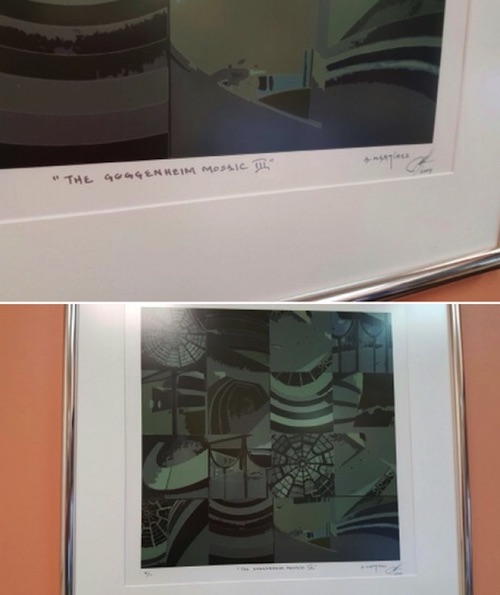 Typical of the ideology of the Obama Administration.

‘Hope and Change’ my ass. 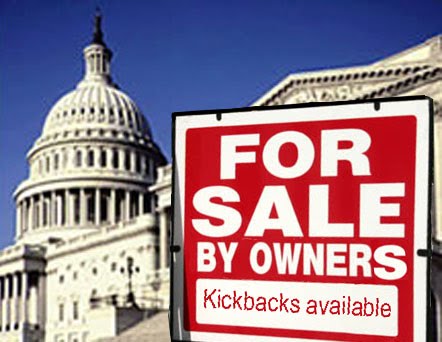 Why is the VA spending millions on art when Veterans actually produce art as therapy?

Wouldn’t it be encouraging to have Veterans’ art hanging in the VA instead of artists that can sell their art anywhere?

But this is what happens when the Government sticks its nose into things.

Do we need to take care of our Veterans?

Absolutely, no question about that.

But you know what happens, right?

The budget is set and the agency decides to spend money frivolously, then demand more because they hear a cash register ‘Cha-Ching!’ and they look like this:

Who gets stuck with the crap end of the stick?

The very people we are supposed to be supporting.

The VA has demanded more money or Veterans might not get the care they need. 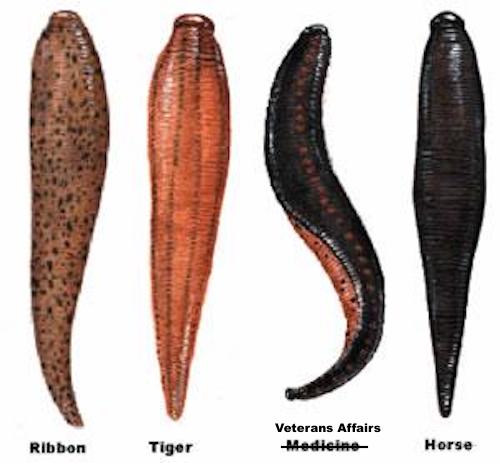 After repeatedly being on the front pages and before congressional committees, Tomah officials revealed their “100 day plan” for a dramatic turnaround. The plan barely addressed veterans, and called for building an “employee wellness center” and hiring more minorities. Also part of the plan was hiring an interior designer at $77,000 a year, plus benefits.
Read more: Daily Caller

Stop with all the Obama-era luxuries and serve our veterans properly!