Bill doesn’t look so great in this photo. Any idea why? 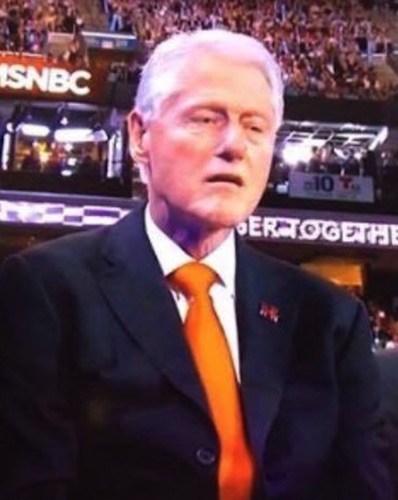 The ClashDaily Editors have a few thoughts:

Now, we KNOW that you have some ideas.

Meanwhile, maybe Bill could grab himself a steak and read this: