In a study that comes as NO surprise to any Conservatives…

At its root, Conservatism is about the Constitution. And ultimately … liberty. The right to take a risk. To roll the dice and succeed or fail. Without the government standing in the way.

Give me liberty or give me death.’ – Does anyone still remember THAT slogan?

Socialism is about safety. Protection FROM risk. Lenin’s’ ‘Peace, Land, Bread’ was it’s most famous slogan.

They want us to have a roof over our heads, clothes on our backs, and a full belly.

There are two places where those promises are guaranteed. Prison and the zoo. 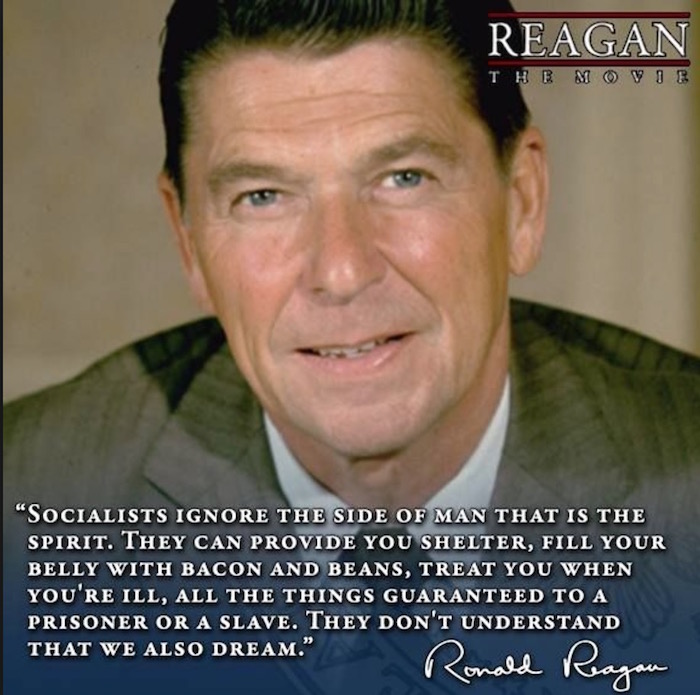 Strangely, free citizens aren’t lining up to live in either of those places. Why? Because even THEY acknowledge on some level that liberty matters.

Should it surprise us, then, that a new study found an interesting correlation between physical strength and Socialism? Naturally, it was an INVERSE correlation.

An academic study from researchers at Brunel University London assessed 171 men, looking at their height, weight, overall physical strength and bicep circumference, along with their views on redistribution of wealth and income inequality. The study, published in the Evolution and Human Behavior journal, ​found that weaker men were more likely to favor socialist policies than stronger men.

…Other studies in the past have also suggested stronger men are more right-wing than physically weaker men. “Researchers found that men’s opinions on redistribution of wealth could be predicted by their upper body strength, with powerful men more likely to take a conservative stance of protecting their own interests,” noted The Telegraph of a 2013 study from Aarhus University in Denmark. — DailyWire

Does this surprise you? Really? 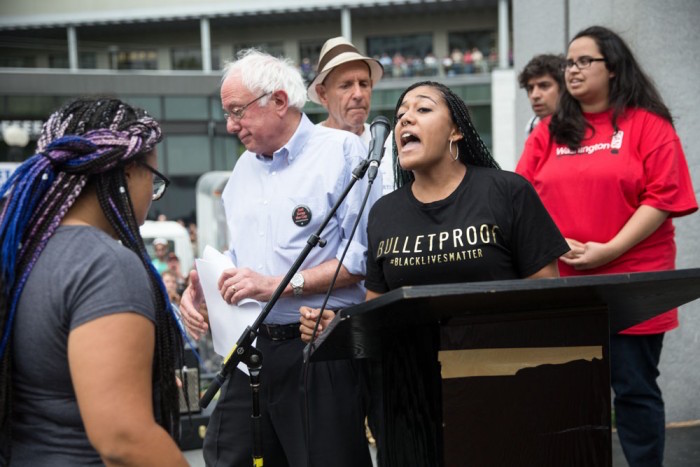 Socialist who ‘led from behind’:

They expect the nanny-state to be your perpetual daddy.

The rest of us? We gotta get up every morning and get it done.

That used to be called the American dream. Remember?

That was before politicians tempted the people into trading down for the Venezuelan one.

Turns out, life in the zoo isn’t all that awesome, after all.