Considering current events in their part of the world, are you really surprised?

This takes pandering to a whole other level.

A globalist beer from a globalist nation. You guessed it, we’re talking about… 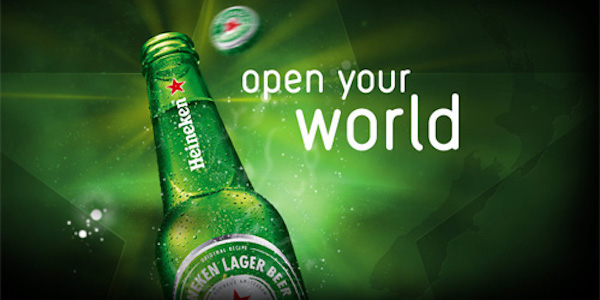 …one of the douchey-ist beers from an increasingly douchey country.

Have a look at the back of their bottle: 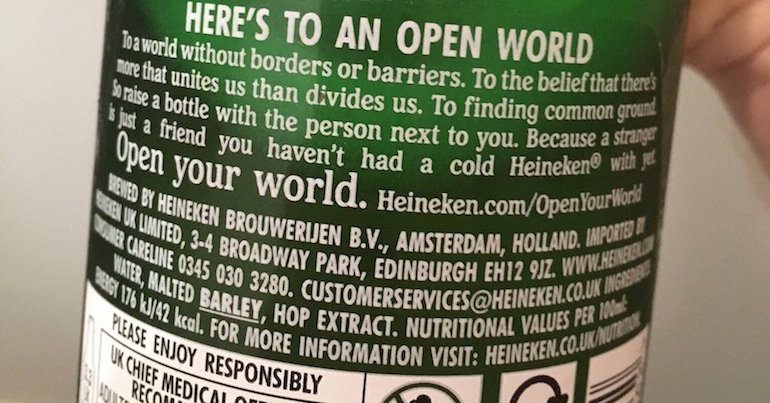 This nauseatingly tone-deaf ad takes no notice of the correlation between Germany’s aggressive open-borders policy and the rise in Violence in Europe. (Maybe they haven’t noticed that Poland and Hungary don’t have the same problem?)

They aren’t just trying to bring people together like they did in a commercial ad which was actually pretty good.

Nope. This is political.

When you buy YOUR beer, do you look for one that nags you or refreshes you?

Pick whatever beer you would like. But now you know just what ideology you’ll be funding when you lift that green bottle.