But then, what else is new?

They’ve decided that they don’t like the Trump Administration.

Perhaps they were more fond of Barry?

Why wouldn’t they be?

He turned a blind eye to their nuclear aspirations and opened up the American wallet to the tune of $400M to ‘buy back’ Americans that were held as hostages.

Way to go, Barry! That’s how you ‘lead from behind’, folks!

Cause why confront an evil, authoritarian enemy regime, amirite?

After all, ‘the future doesn’t belong to those who slander the prophet of Islam’.

Does it include saying that they fund and participate in terror?

Is that why he couldn’t say ‘Radical Islamic Terror’?

But now, the Obama dictatorship is over, his ‘third term’ pick — Hillary — lost.

With President Trump and Iran pissed because the shakedown is over.

And Iran is making threats.

A senior Iranian leader and confidant of the Islamic Republic’s president is threatening to “depose” President Donald Trump if he continues his policy of confronting Iran and its terror proxy groups in the Middle East, according to recent comments that come as Iranian military leaders threaten missile strikes on U.S. forces and bases in the region.

Mostafa Tajzadeh, a leading Iranian politician and ally to President Hassan Rouhani, claimed this week that the Trump administration is too “fragile” to confront Iran and that if U.S. officials do “anything unwise against Iran,” the Islamic Republic will see that Trump is “deposed,” according to Farsi-language comments independently translated for the Washington Free Beacon.

‘Trump’s presidency is so fragile that if he does anything unwise against Iran, if we react smartly, instead of the Islamic Republic of Iran, it is Trump who will be deposed.’

Iranian forces and militants affiliated with Hezbollah, which is backed by Tehran, have launched several strikes on U.S.-backed forces in Syria in recent weeks, amplifying a growing proxy war between the United States and Iran that threatens to ignite the larger region.

Iranian military officials have separately vowed to use ballistic missiles and other armaments, including weaponized drones, to confront U.S.-backed forces operating in Syria.

Iranian drones have been targeting US forces in Syria.

“The Coalition forces were manning an established combat outpost to the northeast of At Tanf where they are training and advising partner ground forces in the fight against ISIS,” U.S. military officials with Central Command, or CENTCOM, said in public remarks. “This is the same location where another pro-regime UAV dropped munitions near Coalition forces before it was shot down, June 8.”

U.S. forces will not hesitate to confront hostile forces affiliated with Iran and Russia, according to CENTCOM.

“The Coalition has made it clear to all parties publicly and through the de-confliction line with Russian forces that the demonstrated hostile intent and actions of pro-regime forces toward Coalition and partner forces in Syria conducting legitimate counter-ISIS operations will not be tolerated,” U.S. military officials said.
Source: Washington Free Beacon

Can you say, ‘Mad Dog’ Mattis? 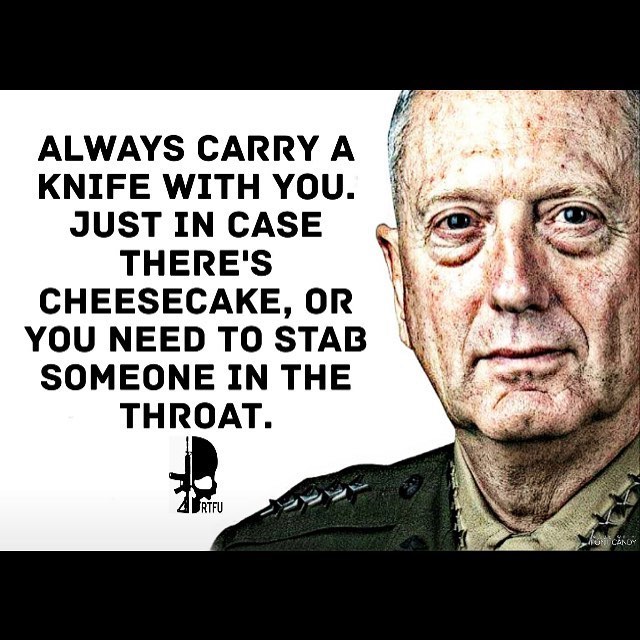 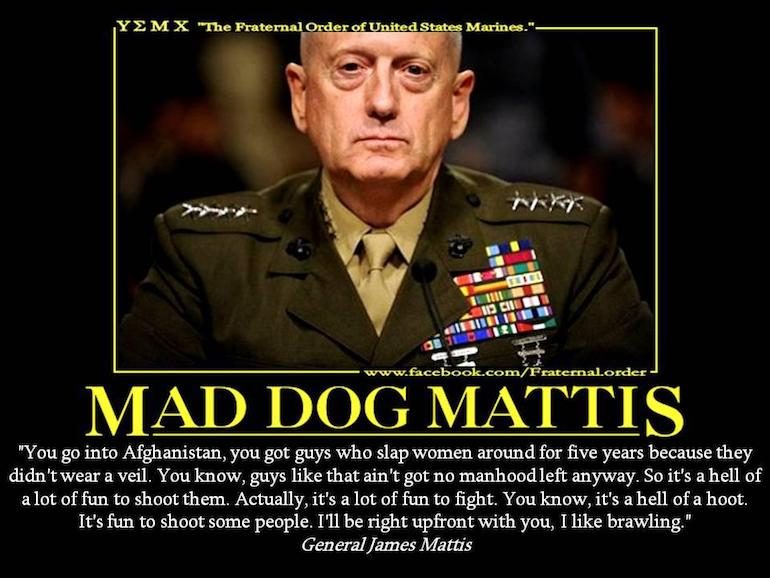 Good luck with that ‘deposing’ of President Trump, Iran.

Are you worried about Iran’s threats?