Father’s Day is upon us.

And for most ‘Deplorables’ that’s good news… you probably even know who yours is.

He probably even raised you. Clearly, he raised you well enough to cherish the things that matter. Family. Hard work. This great nation.

Otherwise, you might be sporting an “I’m STILL With her” bumper sticker. So thank him! 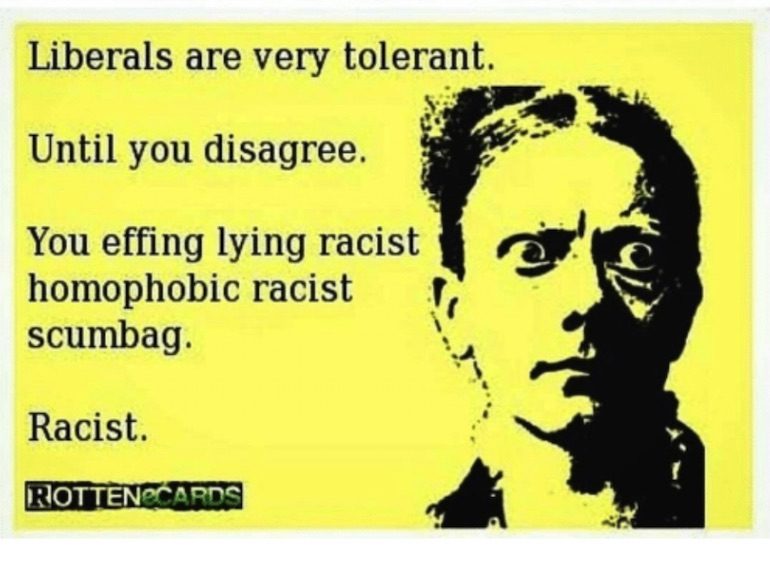 As much as some stretch-panted lesbian might try to marginalize the role of fathers with their mullet-headed, misguided, misandristic Weltanschauung, the stats clearly state that when pop is in the house, and he properly doles out TLC, the kids come out as a great asset to the planet instead of selfish jackasses.

And that’s what our country needs: parents raising kids who love God and our country and don’t cost our nation one red cent, but rather add tremendous value to this great experiment in self-governance.

Y’know, sometimes I wonder if Obama had been properly fathered then maybe our country wouldn’t be so embarrassed, in debt and internationally laughed at right now.

Therefore, and herewith, are nine ways you, the young dad, can make certain you don’t raise a kid like el presidente.

1. Make sure your children appreciate this nation, its founding docs and its original intent and not some wet dream Bill Ayers and Bernadine Dohrn had back in the late ‘60s when they were high on acid, Che Guevara and Saul Alinsky. Especially be certain that they love our Armed Forces who protect us and not slice and dice their benefits.

2. Make certain your kids know it’s wrong to lie your butt off to people who have given you their trust. For instance, if you tell people “they can keep their health care plan and their doctors, period!” then mean that, dammit.

3. If in the event your offspring does make mistakes and situations get worse under their care, train your child to own their mistakes instead of blaming George W. Bush for their ham-fisted, ill-thought out blunders.

4. Teach your child that glib speeches read from a teleprompter that are laced with platitudes and horse manure do not replace character, honesty and integrity.

5. Lovingly school your young child that when he gets older, writing two books about yourself, or worse yet, having them ghost-written about oneself, is really, really weird and doesn’t make one a great leader but rather a Little Lord Fauntleroy.

6. Take the time also to train your dear child to throw a baseball properly so he doesn’t look … uh … um … effeminate should he ever be called upon to throw out a first pitch during a baseball game.

7. Father, if you have a son, let him know it’s okay for him to drink out of a straw when he’s like … uh … three but not when he’s the leader of the free world. At least not in public; and if he ever does drink from a straw in public tell him to never look someone of the same sex in the eye while doing so. The same goes for eating a banana.

8. In addition, dads, please instruct your spawn not to frickin’ spy on people. Okay? It’s rude and no one likes it and people will think you’re a paranoid control freak.

9. And finally, teach your young whippersnapper if he is a boy to forego marrying a mean woman who’s ashamed of this nation and wants to police what people eat and don’t eat.