The phrase ‘beaten with bricks’ would be bad enough, if it weren’t for everything that made this story SO much worse.

You’ve probably never heard of her. But her story deserves to be told.

Like so many victims before her, she was loaded with potential.

No, we don’t just mean she’s pretty. Although she is, and that’s probably why she was the victim she was.

We mean she was multi-lingual. And studying in university. With her whole life in front of her:

She was also a pianist. And volunteered in an animal shelter.

This was in South Africa. Here’s what happened.

Cornelius and her friend Cheslin Marsh were sitting in Cornelius’ blue Citi Golf that was gifted by her grandmother at around 1 a.m. on May 27. Suddenly, the pair were approached by four men, who attempted to carjack them.

Cornelius’ body was found close to a farm in Stellenbosch. — Read more here

Feminists took to the hashtags, men are scum etcetera.

Her friend, Cheslin Marsh — himself dark-skinned — was the focus of the newspaper accounts of this story. Which is weird, considering Cornelius was strangled, raped and murdered.

This is Cheslin Marsh’s photo: 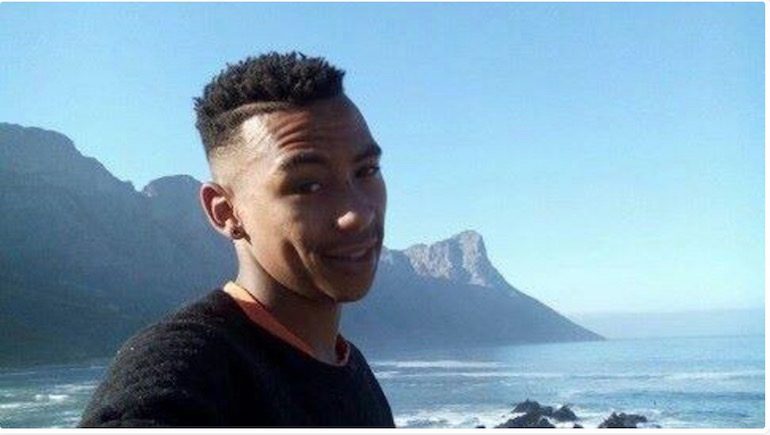 And this is Hannah Cornelius’s photo: 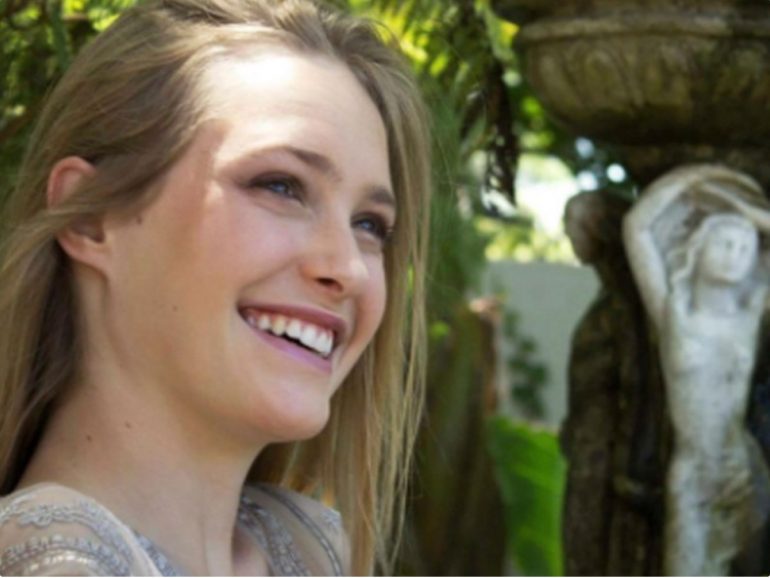 When the victim is black and the attackers are white, this is major news. Media rushes to play the race card.

The question is, why is that not news when the roles are reversed? Like in this story? Here’s footage of the arrests:

The answer is simple. It doesn’t fit the Liberal narrative.

Why is that a problem? Becuase we become willfully blind to certain inconvenient data sets.

All in the name of NOT being racist. And that puts innocent lives at risk.

We should be able to tell the full story of every victim, WHEREVER the facts take us.

Or else we can stop adding that hashtag #justicefor to every cause. Because we will have abandoned it.