The fire itself was brutal. This young woman’s final words put a tragic human face on it.

It’s easy for the personal humanity of the victims to get lost in the proverbial 30,000 foot view of any horrific situation.

That’s what they mean when they say ‘When one dies, it is a tragedy. When a million die, it is a statistic.’

Here is one of those small stories within the larger one to humanize the inferno in London.

Just days before the tragedy, this photo was uploaded: 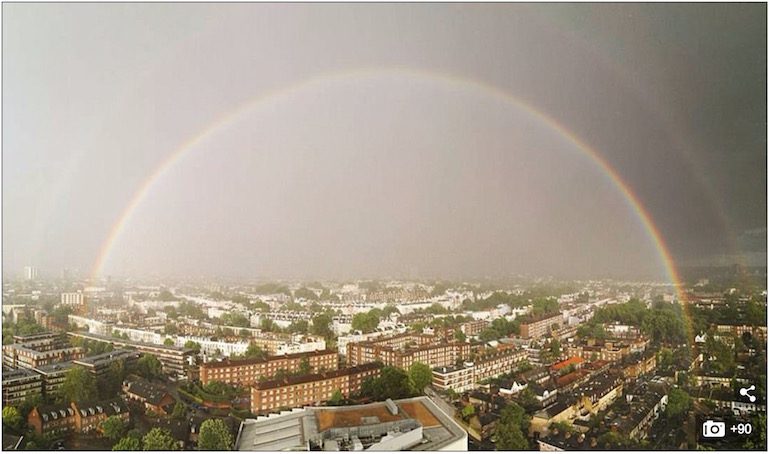 The photo, so optimistic and hopeful was taken from the very place she would meet her tragic end.

Trapped and facing death in their 23rd floor flat, Gloria Trevisan and Marco Gottardi made heart-rending final phone calls to their families in Italy.
In their last moments, the devoted couple told their parents they wanted to say goodbye, with Miss Trevisan telling her mother: ‘Thank you for what you have done for me.’
‘I wanted to help you, thank you for all you did for me. I am about to go to heaven, I will help you from there,’ said Gloria Trevisan in her final phonecall to family, according to La Repubblica.
Her fiancé Mr Gottardi tried bravely to play down his fears but the couple eventually admitted smoke was rising around them and they could see the flames coming up the stairs.

This is a photo of that couple: 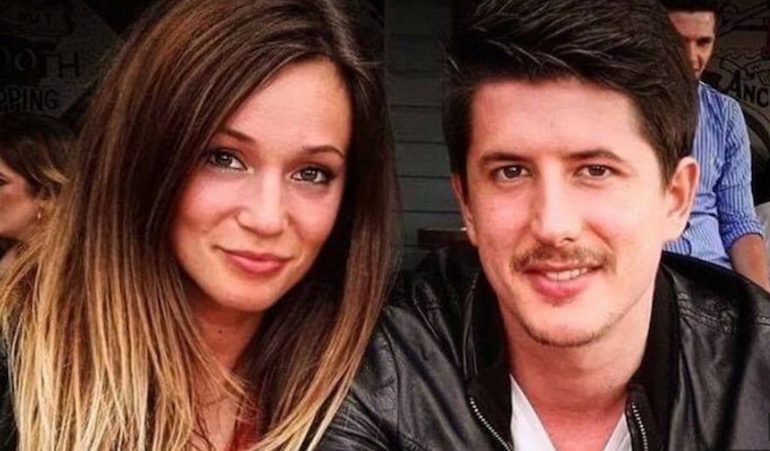 They had just moved into that apartment in the last three months.

Mr Gottardi, also 27, called his family at 3.45am and again just after 4am.
His father Giannino told Italian newspaper Il Mattino di Padova: ‘In the first call Marco told us not to worry, that everything was under control, that basically we must not worry.
‘He was trying to minimize what happened, probably not to unsettle us.
‘But in the second call – and I can’t get this out of my head – he said there was smoke, that so much smoke was rising.’
The grieving father added: ‘We were on the phone until the last moment … At 4.07am he told us their apartment was flooded with smoke and that the situation had become an emergency. — Daily Mail

When we see more than 100 people have probably died in the fire, it’s hard to humanize that. Stories like theirs can help bring it home.

Because every life matters.