And CNN’s Jim Acosta was kind enough to tweet about it so we could ALL laugh at him together!

Acosta was NOT happy. CNN got disrespected by Trump.

CNN was placed away from the other TV networks in the equivalent of Siberia (no pun intended) at today's news conference.

He got trolled for it:

Maybe they should try REPORTING the news instead of starring in it.

My God man, save what little respect you still have. Might be too late already.

Jim, you are #FAKENEWS.

But this is important news, and he is ON the CASE:

Typically, all U.S. TV networks are grouped in same area during news conferences. CNN was placed well off to the side, behind Romanian press https://t.co/DbawO9VPVV

Of course, this may just be an oversight by WH staff. But it could also be seen as retaliation for our coverage. I have emailed @PressSec https://t.co/blnlgQBqYN

Maybe we could help the super-sleuth out. Think we could throw him a bone here? What could POSSIBLY account for the snub? Was anyone ELSE singled out for such outrageous treatment? Oh, look! There was, why were THEY moved back?

Let’s keep looking and see if we can find a hint. We’ll pick someone more reliable than CNN, though. After all, we don’t want to have to issue any corrections about an inaccurate story. 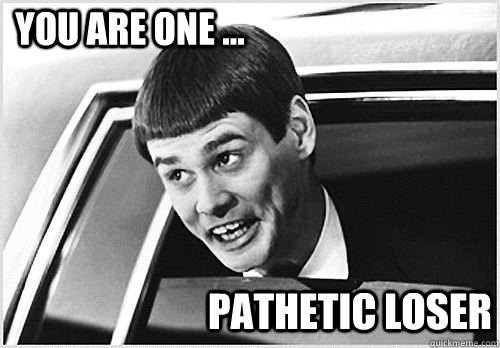 Shocking, I know. A President who doesn’t feel obliged to kiss your collective ass. Isn’t having Social Media which can bypass your censorship a wonderful thing.

Oh, right. You might not see it that way. It’s so much more work to control the narrative now, isn’t it?

Too bad Comey already won our P—y of the Week Award, Acosta. You coulda been a contender.

Maybe you can grow up someday and be a real reporter. First, you should grab yourself a copy of this book. It’ll help. Really.