DECADES. Do you think the Media (D) will cover this?

The markets were up just after the election, and it’s been a steady rise since.

We’ve decided to not throw away billions on the stupid Paris Agreement.

Now, unemployment numbers are at the lowest level since 1973.

In another encouraging sign for the health of the jobs recovery, the total number of beneficiaries of unemployment insurance was running at the lowest level in 43 years at the end of May, the Department of Labor reported Thursday.

Just 1.9 million people a week, on average, claims unemployment benefits in the month of May, the lowest such mark since January of 1973.
Read more: Washington Examiner

That was the year of bellbottoms, the suspension of the Vietnam War, and construction of the Sears Tower in Chicago was completed.

Here were the top songs: 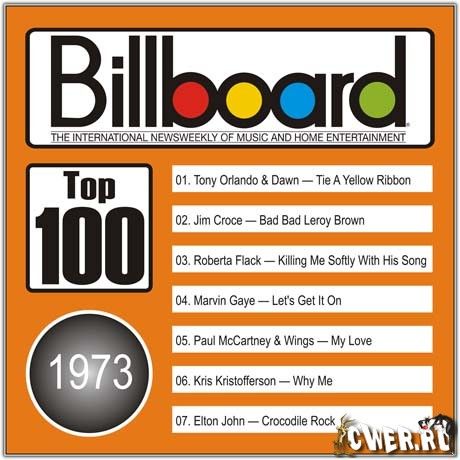 The big movies were:

That really puts things in perspective, doesn’t it?

To be brutally honest, that was before this ClashDaily Editor was even alive.

In my entire lifetime, unemployment numbers have never been this low.

Do you think that CNN will report it?

Because those facts can actually be confirmed.