Check out how the Brit Coppers view the ‘right wing’. No news on when the ‘left wing’ version is coming out…

What with Antifa and all.

Those are the activists that are causing all the damage.

These left wing antifa activists are just a bunch of losers.

But it’s all the fault of the ‘right wing’…

Despite the disruptions at the G20, the anti-Trump ‘Resistance’, the ‘punch a Nazi’ group BAMN, it’s the right that is consistently labeled as violent.

And even this British Police force is getting in on the smear campaign.

Cross The Line, a project by Bedfordshire Police, is designed to deter young people in Britain from committing hate crimes by warning them how seemingly innocuous activities can lead to more sinister outcomes.

The web page, hosted at crosstheline.co.uk, asks to pull data from your Twitter account, then uses elements like your profile picture and your handle to make the narrative more realistic.

Here is how the game works, including a few screenshots from Kieran Corcoran’s article in Business Insider UK.

Here is how the game starts out — with a fake news item that the job market is bad for young people: 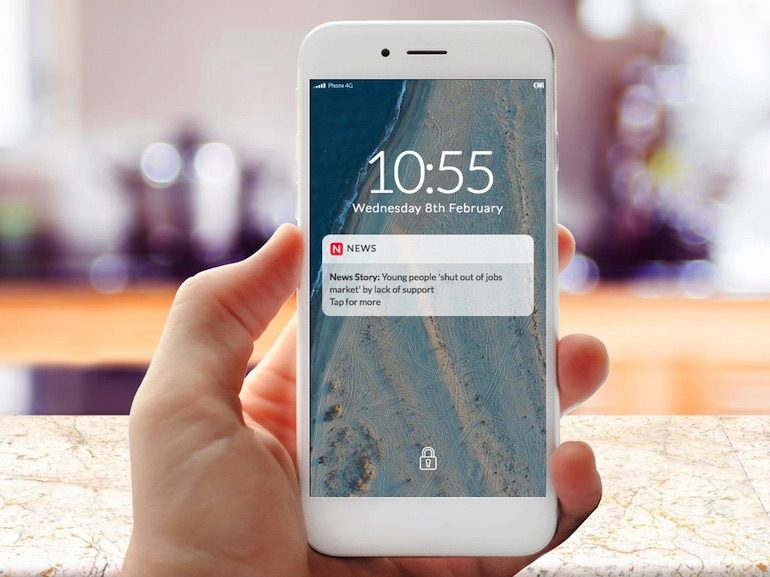 Because you’re underemployed — or unemployed — and looking for something to do, you join a self-defense class.

You then make friends there.  They introduce you to a group called ‘Youth Action’.  They share funny videos and normal messages.

Then, these friends ‘invite’ you to events.  you choose whether to ‘go’ or not. 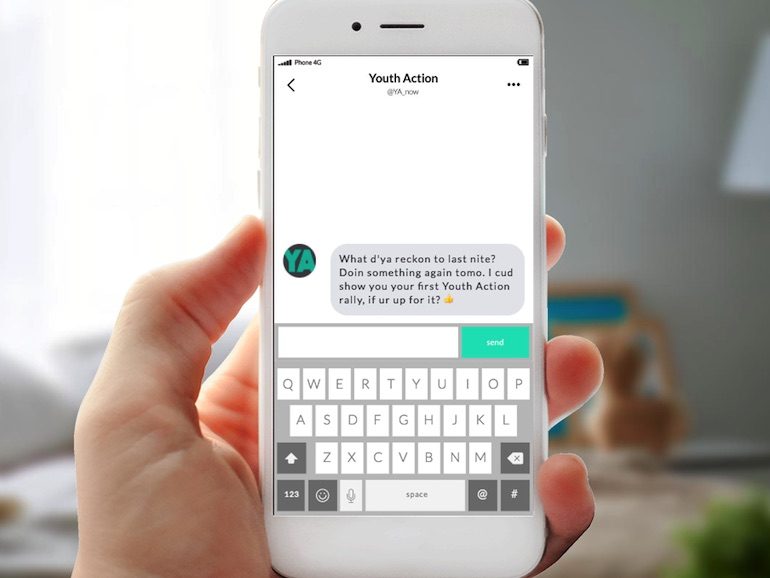 The first event was rather innocuous, so you keep choosing whether or not to attend: 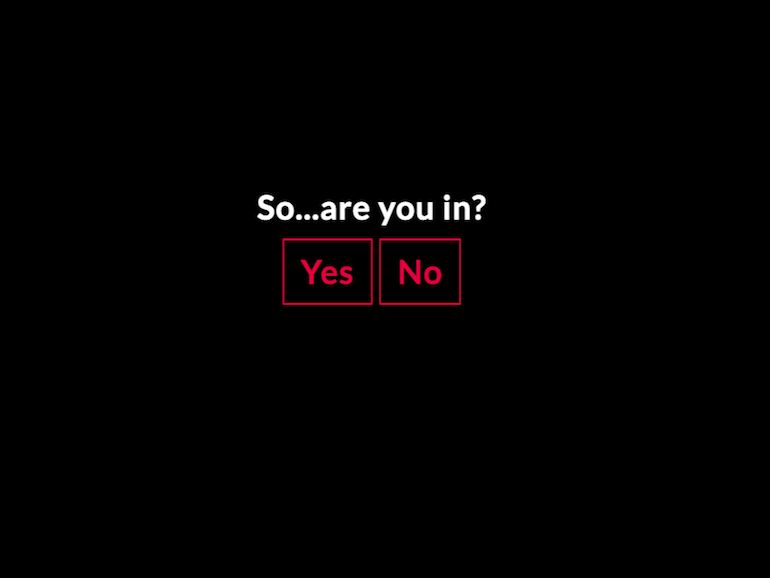 The next rally gets violent — you and your friends get into a fight. 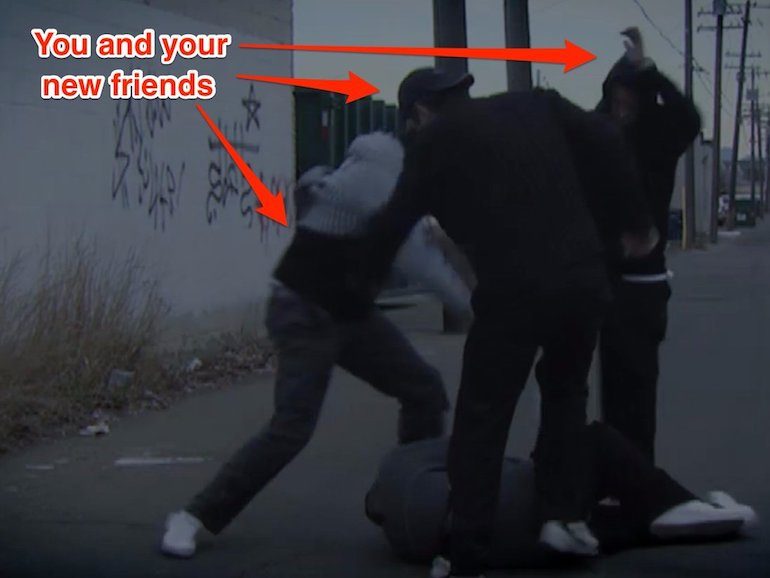 Then you get a ‘news update’: 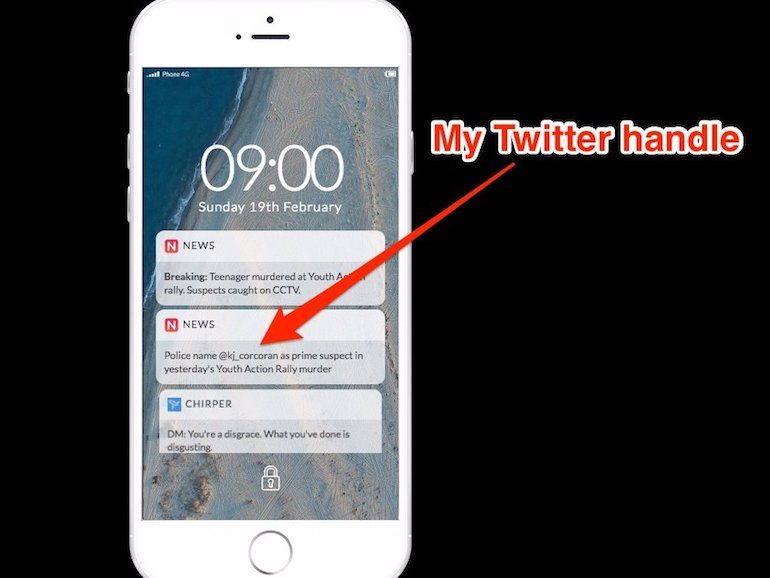 Because that dude that you got into a fight with died.

And you killed him. 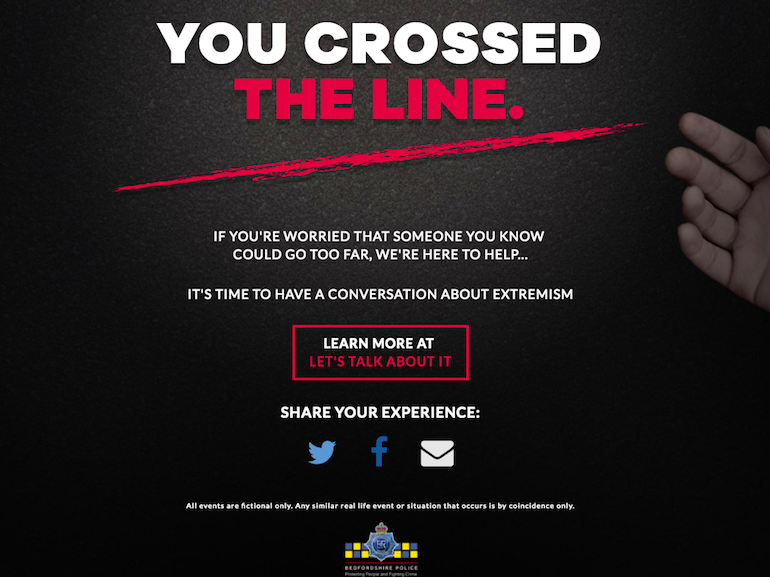 You should check out all of the screenshots at Business Insider UK and see what this thing is.

It’s a disgusting portrayal of people on the right as haters and violent thugs.

Maybe the British cops should work on the Muslim rape gangs that are roaming around.

Mayhap they should be dealing with the Pedophile rings — also Muslim. Instead of arresting the ‘right wing extremist’ that is reporting on these perverts.

Perhaps deal with the overt anti-Christian attitudes in Luton.

But they don’t do that because ‘profiling’ is wrong… unless it’s profiling those on the right of the political spectrum.

Perhaps when they make a Left wing version they’ll include the burning and looting of a Starbucks.

Those antifa fascists love that stuff.