Whoa! Apparently, you CAN ‘work it’ a wee bit too much!

This Big Girl isn’t letting her size keep her from enjoying the party.

Only everyone was watching. Including this camera.

And don’t you be judging her!

She’s concerned about her shape, too… Round is a shape.

She’s out their gettin’ her groove on.

It all goes wrong when she decides to twerk. 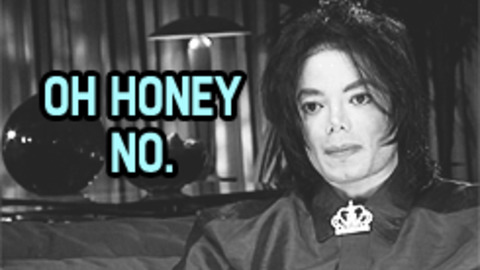 Not to be cruel, but… 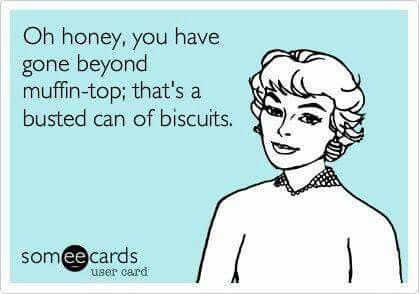 It looks like that woman was off-balance for some reason.

Those in-the-know call it ‘the distribution of mass’.

What’s most hilarious is that it looked like slow-motion but it was happening in real time.

At least she was a good sport and actually saw the humor in it.

But, as you can see from this video, twerking is not only skanky but also dangerous.