You thought that first video was hilarious? Check this out!

It turns out that this bro is a comedy genius. Though he doesn’t mean to be funny.

*update:* Even better comedy genius than we first thought. Turns out the guy in the story is TROLLING Antifa on a parody page.

Kudos to him, this is trolling at its finest! This bro doesn’t break character.

We’re usually pretty good at spotting a parody — we do our share ourselves — but this guy is top shelf. In our defense… the left is getting so stupid that the lines between reality and parody are starting to blur. Enjoy! *end update*

It’s just that what he says (and it’s fantastic that he’s saying it seriously!) is so unbelivably ridiculous that it sounds like parody.

You can watch the epic video of this gas-mask wearing Antifa jerk that kicked a can of tear gas back at police then got shot with something in the groin here.

It’s beautiful imagery that shows payback truly is a b-tch.

This guy — still masked — who identifies himself as ‘Camacho’ is now in the hospital and posted a video about his status. He sounds like a whiny little b-tch while using little kiddie words.

The ClashDaily Editorial team has dubbed this masked Antifa dork as ‘Pepper’ because he was apparently hit in the bollocks with a ‘Nazi pepper ball’.

Which is what he’s calling the anti-riot tools used by police.

‘Pepper’ made sure to tell his ‘Brothers-Sisters-Sisters-Brothers’ that he was ok, and that the struggle is real.

He was there ‘minding his own business’ as he ‘resisted the Nazis’ while wearing a gas mask and then the evil, ‘Nazis’ shot him in the ‘no-no’ with some sort of ‘Nazi pepper’ canister.

The other ‘Resist Brothers-Sisters-Sisters-Brothers’ shouldn’t worry about him, either because they’re getting a specialist to look at his ping pong ball-sized lump in his pants, and presumably his injury, too.

I'm ok. Just had to make a visit to the ER. Nazis don't care. They will go after you. It's a good thing I have a gas mask. Shirts available! www.scrubstatus.com CAMACHO OITP-TITS

As you can see, he’s going to get his mangina examined by a gynecologist.

Next time, he should take these with him to the next protest… because you just never know. 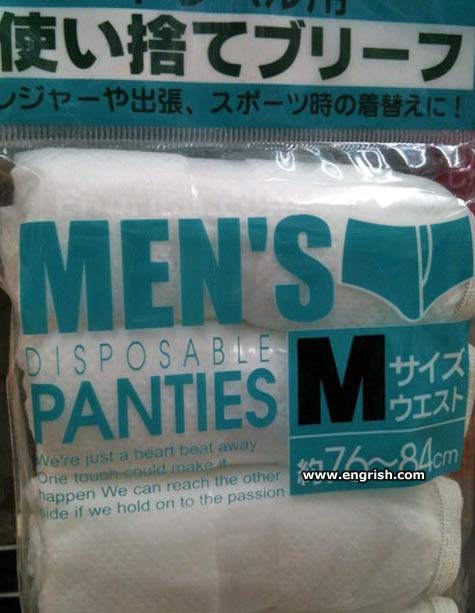 And here’s a Get Well package to help poor Pepper along while his own package heals: 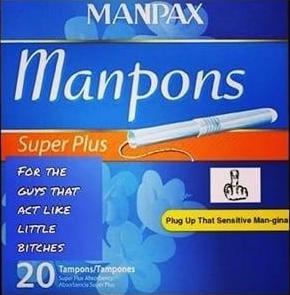