Anarcho-Communists — yes, anarchists that are communists — are organizing to change the way our world works. Let that sink in.

And it’s being promoted on Antifa websites.

Because most of these people are anarcho-communists.

That confirms that these people aren’t the ‘people that just oppose racism and bigotry’ like those in the Media (D) and the RINOs will tell you.

Oh, we all thought it was frickin’ hilarious that these leftists shout anti-capitalist slogans while wearing a t-shirt with the picture of the barbaric Communist killer, Che Guevara. 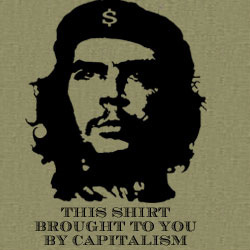 It’s still funny, but now these wussified, historically and politically illiterate folks are taking inspiration from their hero, Che, to literally tear down America with a violent revolution.

An armed Antifa group is launching a new cell in Philadelphia, with support from the “alt-left” alternative media.

The group currently hosts anti-police workshops called “Our Enemies in Blue.” The group draws inspiration from convicted murderers and calls for violence against the police, theft of goods, and armed insurrection. 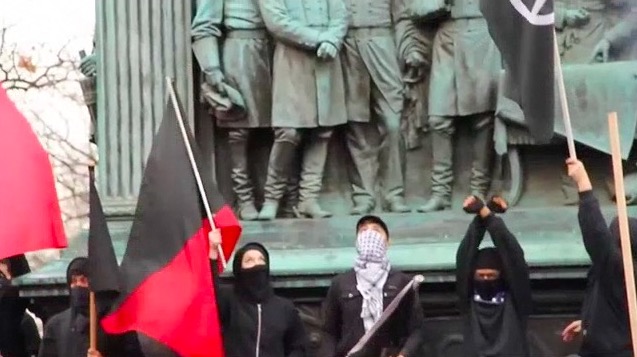 Watch the video by the ‘Revolutionary Abolitionist Movement‘ (RAM):

This particular form of insanity believes that the civil war was never resolved and that ‘slavery transitioned into the prison industrial complex‘.

There is no mention of the systematic destruction of the black family, the welfare state, the cycles of poverty that plagues particular demographics of society and the perpetuation of that cycle by Democrat policies. It also doesn’t mention the role of the individual in their own choices. 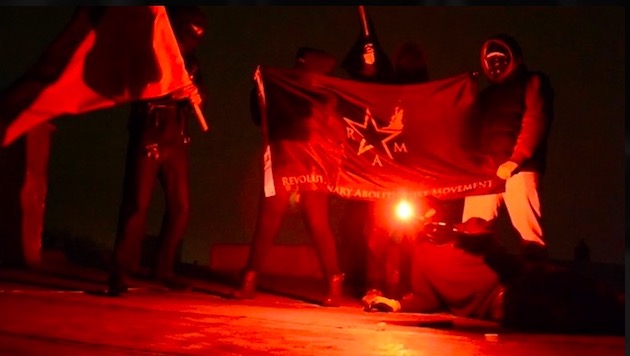 And these douchebags are gaining momentum via the AltLeft media:

Antifa websites like It’s Going Down, Sub.Media and Insurrection News have been promoting the group, which calls itself the Revolutionary Abolitionist Movement, calling on their readers to donate to a Fundrazr account for the creation of the new cell.

The press release the group published in far-left media is filled with hyperbolic claims about how “mosques are being ruthlessly bombed” and how “LGBTQ are being battered.”

“The destruction of black life continues unabated as millions languish in the plantations of the modern day slave system,” the group states.
Source: The Daily Caller 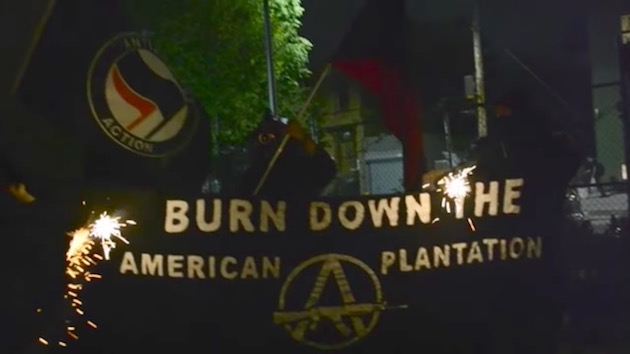 With absolute B.S. claims, these ‘Revolutionary Abolitionist’ people have some very specific goals:

Short Term — A new ‘Underground Railroad’ that will protect ‘those facing detention, incarceration, deportation, or white supremacist violence to escape and live with dignity.’

Yes, their plan is to protect those that are violating the law.

Long Term — Literal Revolution. That is the only way they would be successful: ‘…we must eventually transition from resistance to a revolutionary situation’

But these idiots don’t just want to fight the ‘white supremacists’, ‘racists’, and ‘fascists’, they have other goals, too.

Far Left Watch has been chronicling these groups and reports on RAM:

They want to abolish Gender:

They want to ‘expropriate’ from those that oppose their aims. Yep, they want your stuff. Just like this chick. And the other Black Lives Matter nutters.

And of course, the ‘Abolitionists’ want to destroy the prison system.

No prisons, but we must combat those that ‘oppress’ others.

And it’s been hinted at, but here they blatantly come out as Communists:

The Brooklyn group provides classes including, ‘Intro to Anarchism‘ and an anti-Cop study group called, ‘Our Enemies In Blue‘. 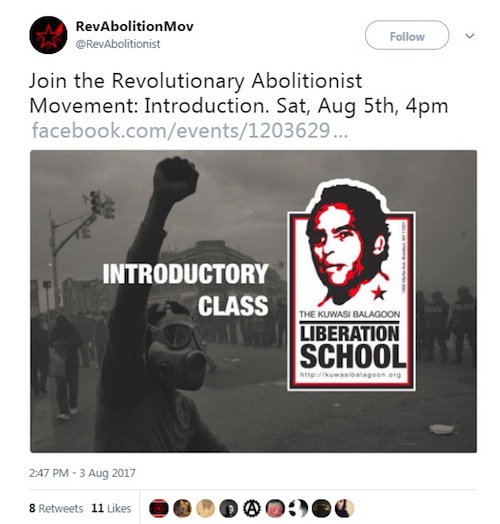 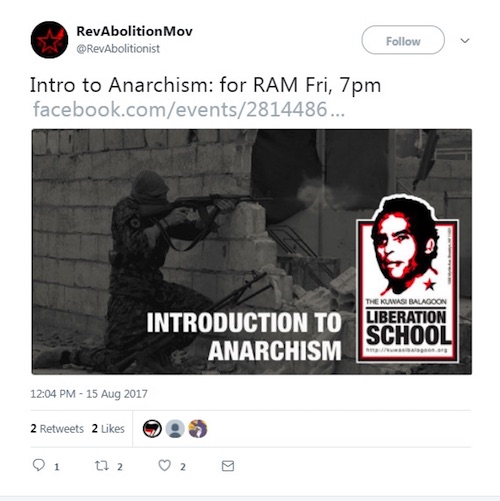 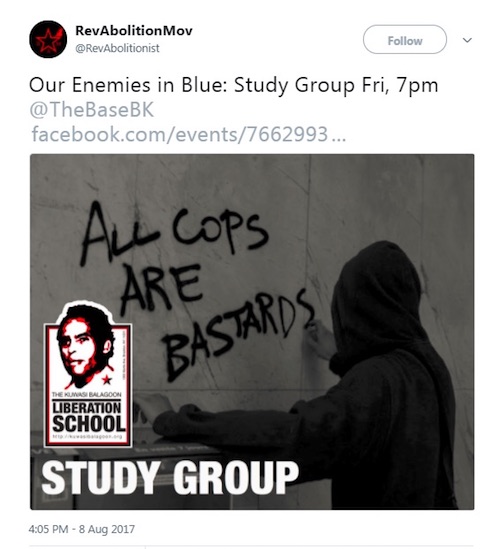 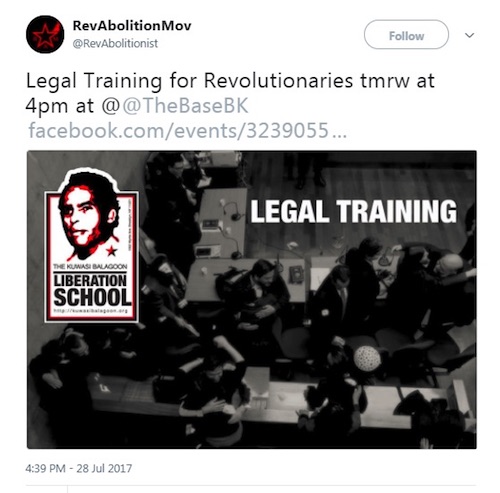 Is it just me, or did that RAM promo video have images that remind you of Afghanistan or Syria?

Because that’s what I think of wen I see this: 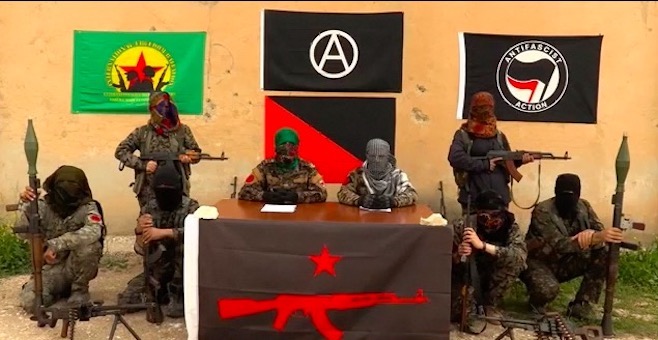 And these websites are still up.

Conservative news sites are fighting to stay alive, and are being de-monetized on social media, but this crap is ok?

So, now that they’ve called for armed revolution, blatatntly violating our laws, advocating theft, hiding criminals from the consequences of their crimes, and dismantling capitalism, can we now label them a terrorist organization?