Nothing screams ‘First World Problems’ like treating obesity as a Civil Rights issue.

People in Venezuela are eating stray dogs because they’re starving, and we’ve got human hippos whining about how they’re misunderstood?

Meanwhile, in America, you can get college credit for Fat Studies?

“Fat Studies” is returning to Oregon State University next spring, when students will be able to earn three credits to explore “forms of activism used to counter weightism perpetuated throughout various societal institutions.”
“My course now frames body image disturbances more as a function of oppressive societal structures than of individual pathology,” Patti Lou-Watkins explains in a 2012 academic journal article. —Campus Reform

And we are supposed to take this seriously?

Greed is a ‘sin’ to the Social Justice Warriors, and the West should ‘be punished’ for using so many resources.

But the One Percenters of Caloric intake want ‘special Treatment’?

That kind of thinking gets you this: 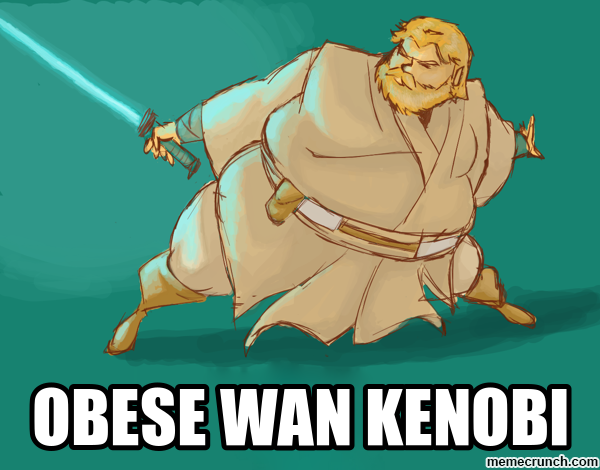 “Help us Obese One Kenobi… you’re our only hope!”

Do you know what the ‘fat acceptance’ crap gets you?

Do you know what she really is? 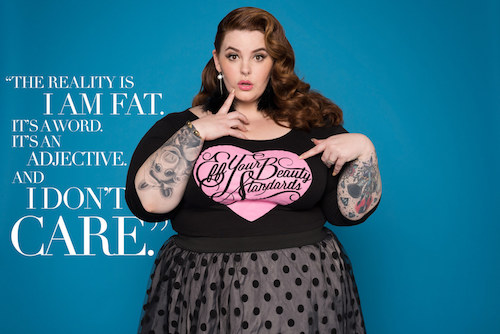 Bill Burr had something to say about the topic, hilarious (and deliciously ‘insensitive’) as always.

Since Bill brought up ‘magazine covers’, this is the kind of thing he meant: 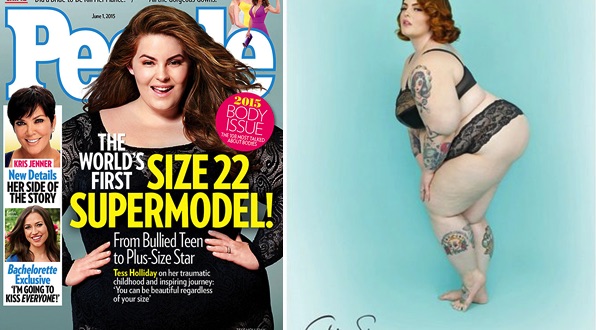 Awwww… did that hurt your widdle feewings? Nut up or shut up.

Not sure how? Start with this: