Prediction: The media will be sharpening their knives. Again.

With Scaramucci out soaking his own corks somewhere, and no longer (as entertaining as that would have been) on the communications team, there was a vacancy that needed to be filled right away while they looked for a more permanent replacement.

Trump wanted someone steady, dependable, who knew the job. Not ‘showboating’ would be a big plus, too.

He looked among people he’s known and worked with, and picked Hope Hicks.

For such a ‘Misogynist’ have you noticed Trump puts a lot of trust in female employees?

Could he actually be hiring based on MERIT? Don’t tell the media. They wouldn’t believe you.

She’s flawed. Fatally flawed. Give the media enough time, and they’ll make up something they don’t like about her.

Could she be as scary as Huckabee who *gasp* reads her Bible?

Or maybe she puts her feet on the furniture like Kellyanne? 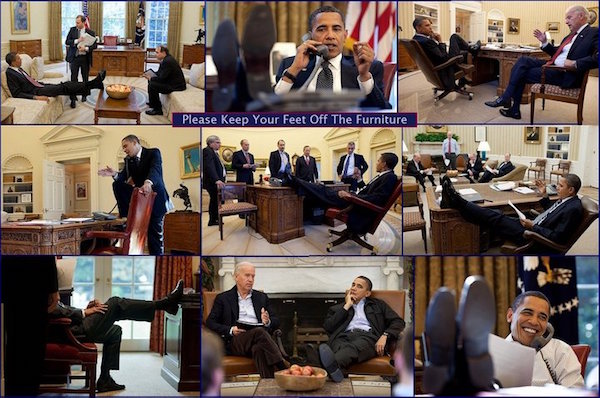 Nah. She’s 28, attractive, and competent they’ll probably hammer her for her age.

Despite her young age, Hicks is his longest-serving political aide.
Two years after graduating from college, Hicks was working for New York PR firm Hiltzik Strategies when it was hired to work on Ivanka Trump’s fashion line.
Ivanka was so impressed with her work for her company that she offered her an in-house job at the Trump Organization in August 2014.
Just five months later, Mr Trump asked Hicks, who was just 26 years old at the time, to fill the role of press secretary for his upcoming campaign. Like her new boss, she had never worked a day in politics before that.-DailyMail

The left can’t go into their default Destroy-Palin type misogyny here because most of their favorite attacks just don’t fit.

They are famously blind to the failings of politicians they agree with (*cough* Blue dress *cough*) but have near-infinite creativity in sharpening the ax against Republicans.

They’re sure to come up with SOMETHING.

Black Father Slams Illinois Schools for ‘Teachings Kids How to Hate Each Other’ with Critical Race Theory
June 19th, 2021 Flag And Cross