In case you missed it, Royal Dutch Airlines posted a virtue signaling photo and was completely roasted on social media. It was beautiful.

When the airline posted a photo of 3 pairs of ‘rainbow seatbelts’ — one a regular male to female, one male to male, the top female to female — along with the caption ‘It doesn’t matter who you click with’ to support #PrideAmsterdam, social media went nuts.

People were quick to point out that only one set of seatbelts actually functions.

Maybe there is hope for the future.

It doesn’t matter who you click with. Happy #PrideAmsterdam ????️‍???? pic.twitter.com/ZTBHvCx1Pp

If you went on a plane and you saw that as your seatbelt option… would you not wonder about the airline’s committment to safety?

Perhaps they just use the regular male to female seatbelts and one side or the other just ‘identifies’ as the other gender.

There is, however, no option for the gender non-binary belt.

Unless it’s just the strap with no clasp that you tie in a knot — just like you’d have to do with a male to male or female to female seatbelt:

Thank you, Jurassic Park for showing that only one type of seatbelt actually ‘clicks’.

Unless you actually want things to work, then it absolutely matters.

“Fly Royal Dutch Airlines, where your only chance of surviving a crash is buckling up the heterosexual way.” #TLP https://t.co/g6eJbe0SlT

“But…I could die in an accident”.

I love it when #VirtueSignalling advertising #propaganda backfires. Lol. Thanks @klm

Apparently you don’t know how biology OR seat belts work.

Did you just assume that seat belt’s safety and gender? I’m appalled.

Some (like me) are concerned that the ‘virtue signaling’ that Royal Dutch Airlines is using here might reflect their commitment to safety protocols:

I’m flying @KLM in a month or so; do I need to declare my sexual orientation in advance? https://t.co/SCVhRUNV9Z

They took heat on Facebook, too, but fired back in a bizarre way: 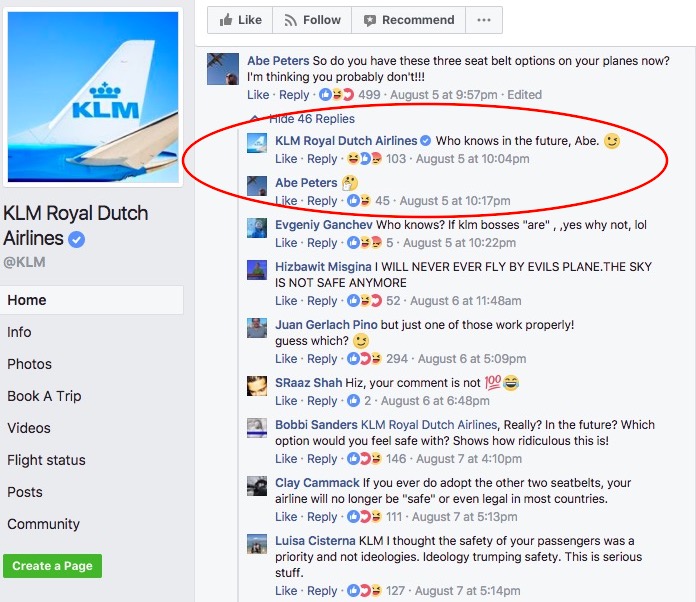 Maybe in the future? 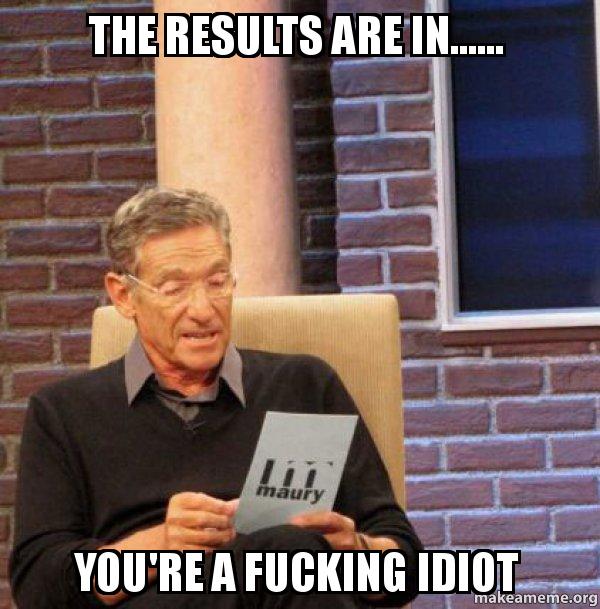 Is KLM really more committed to the LGBTQQIP2SAA (and expanding) agenda than customer safety? 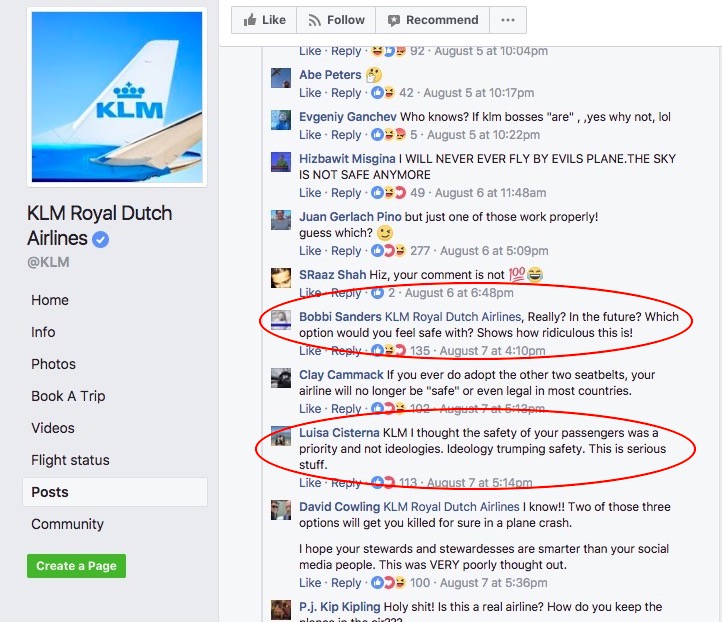 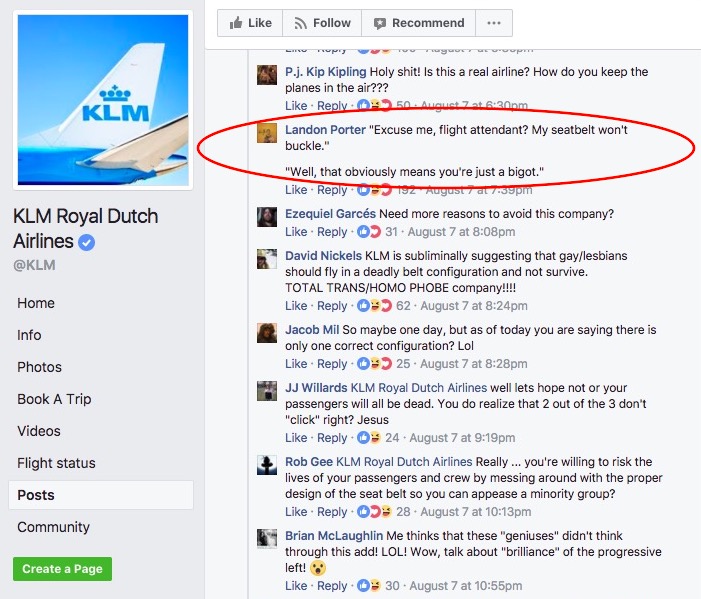 Yes, this was disastrous for KLM.

They had their defenders, that said that people were making a big deal over nothing.

To them I say:

The ad was captioned ‘IT DOESN’T MATTER WHO YOU CLICK WITH’ with a photo of seatbelt buckles.

It certainly does matter when it comes to seatbelts — only one clicks.

They could’ve picked any ol’ image to use — rainbow flags, a rainbow overlay on their plane, literally anything — but they used one that failed basic logic.

And they don’t even understand how it’s wrong.

At least there are some people out there that understand that some types of ‘virtue signaling’ just doesn’t work.