Sorry, folks. Only HALF a point if you guessed ‘Canada’.

(Even though their Prime Minister thinks basically the same thing.)

No, it was Denmark!

Looks like somebody saw that ‘hug a Muslim’ guy, and thought it was a great idea!

Remember him? He stood up with that big, friendly sign.

Maybe the photo will jog your memory. 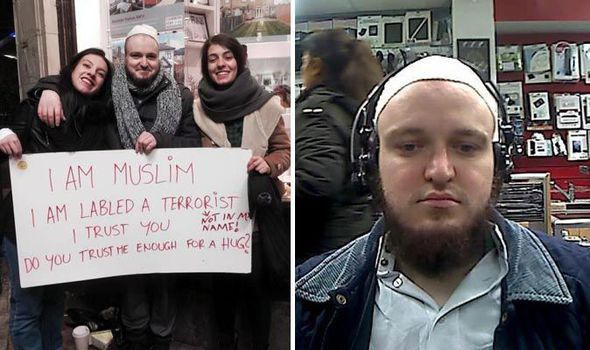 Yeah, that guy. It looks like Denmark thought that was a great idea.

Maybe they should have done some of that ‘where are they now’ research, first.

Turns out he was back in the news. 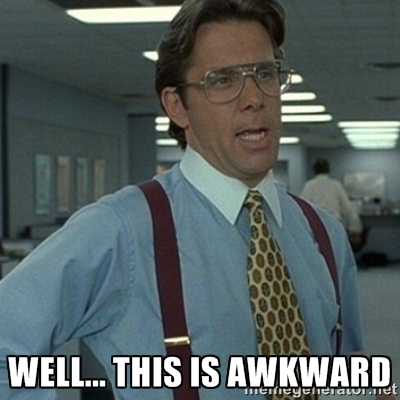 But maybe they just didn’t implement it the ‘right way’. Just like all those times that socialism failed.

Ok then, let’s look at how that would be ‘implemented’.

Would YOU be first in line to hug this dude? Or are you a bigot? 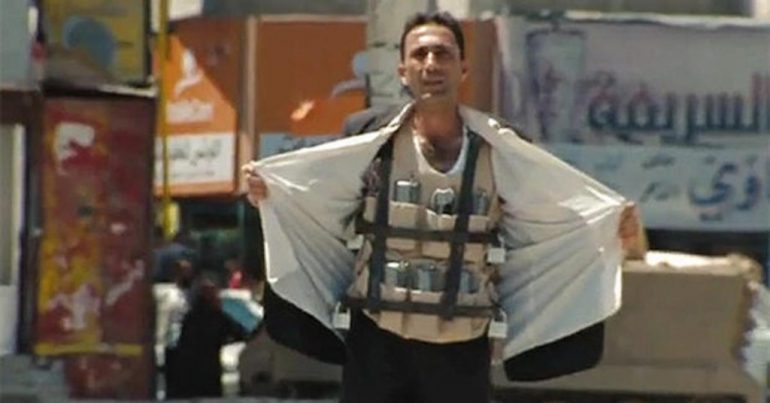 How could this hugging plan POSSIBLY go wrong?

A triumphalist regime whose very name means ‘submit’ will gladly take you as equals. Right?

If you believe that, I’ve got a falafel cart to sell you, too.