This happened in America, folks.

Is she a model? Yes.

Is she beautiful? You bet. 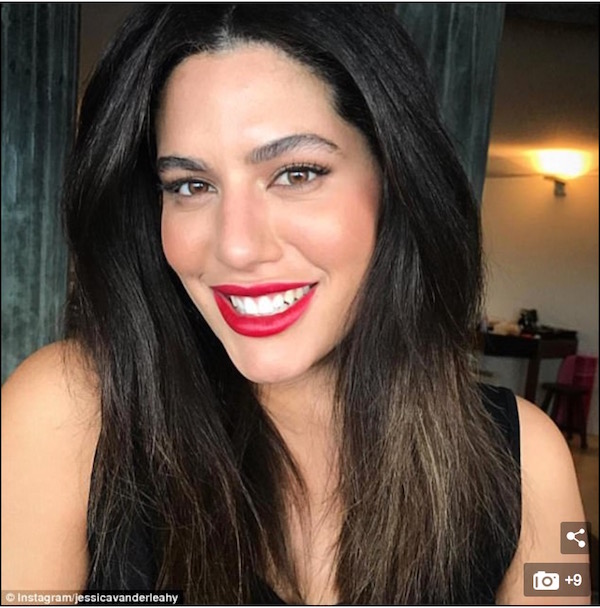 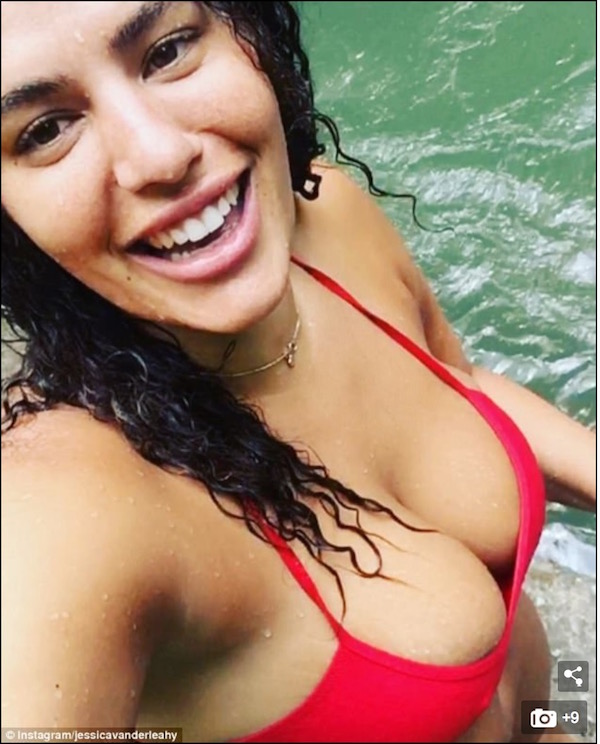 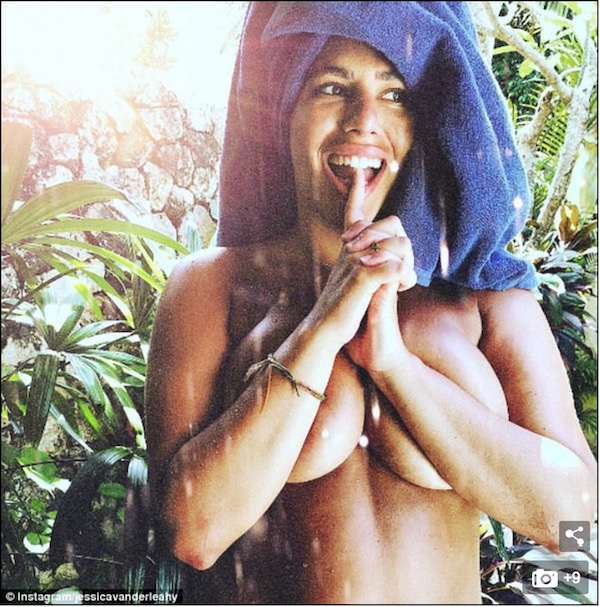 The camera loves her.

Does this mean that she’s ‘fair game’ for any slob who wants to touch her? Hell no!

And yet, that’s exactly what happened.

New York-based Jessica Vander Leahy, 29, who is originally from Sydney’s Sutherland Shire, said a man forced himself on her in broad daylight.
‘A stranger forced his hand up my skirt and grabbed at my [crotch]’ -DailyMail

As shocking as that midday act was, her response makes it even more surreal:

‘Perhaps more shocking was the fact that I did nothing. I made no attempt to attract attention, I had no desire to make a fuss.’ -DailyMail

She did not confront him. She did not turn around and face the man who assaulted her. She just got out of there as quickly as possible. 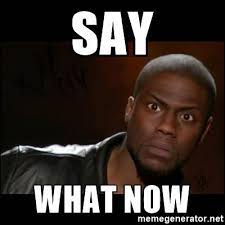 She gave her reasons why:

The model and writer said her reaction stemmed from a cultural obsession with raising girls to be ‘good’.
…’It just goes to show that predators like this are counting on the societal conditioning of women and girls to feel like if they confront a stranger and call assault out as it happens they will look like the crazy person screaming and being difficult in public.’ –DailyMail

Hey Jessica — on behalf of all honest men out there? Here’s a tip. If that sonofabitch ever tries a stunt like that again, take some notes from Bobby Hill.

That’s a good start. But there’s more to being an assertive woman than a well-placed ball shot.

Don’t get painted into the same corner Jessica did. Read this.