Jemma Beale is a serial liar, who has ruined the lives of countless innocent men.

Now the evidence finally caught up with her. And you know what they say about Karma.

Twenty-five years old or not, she’s been at this a long time.

“Raped” by nine men? “Sexually assaulted” by six others?

That’s not what the evidence says. And now she’s facing ten years in jail.

In the case of the first guy whose life she ruined, she asked for a ride, told him to turn into an alley, and then told him to take off his underwear.

She claimed she was groped by a complete stranger, Noam Shahzad, in a pub in Hounslow, west London, in July 2012, before he took part in a vicious gang rape on her in the car park of a nearby medical centre.

CCTV later showed that Beale had attacked him in the pub before walking home alone. –DailyMail

The judge stated exactly when men who hate the ‘rape culture’ nonsense have been saying for years.

A judge warned that her “grotesque” string of lies would increase the likelihood of guilty men going free and prevent real victims from reporting such crimes. –DailyMail

None hate a real rapist more than a real man. Even in PRISON, they are the lowest of the low.

But when you call ALL of us ‘rapists’… that term loses its meaning, the crime itself becomes less loathesome because you have ‘normalized’ it.

The prosecutor added: ‘It was as we submit – a grotesque invention… each of those reports made by Jemma Beale to the police is alleged by the prosecution in this case as being entirely false.
‘She had not been raped. Nor had she been sexually assaulted on any of these occasions.
‘Because of what she did, four men have subsequently suffered serious injustice – one of them of the gravest kind.’
Jurors heard that each of the men were questioned by police ‘suspected of amongst the most serious of criminal offences’ garnering ‘public revulsion and notoriety’. –DailyMail

It’s the end game of the cult of man-hating. She denied justice for those men she accused.

And in the process, could deny justice for women and children who are ACTUALLY victims of rape.

Here is a picture of the woman who claimed to have been raped that many times: 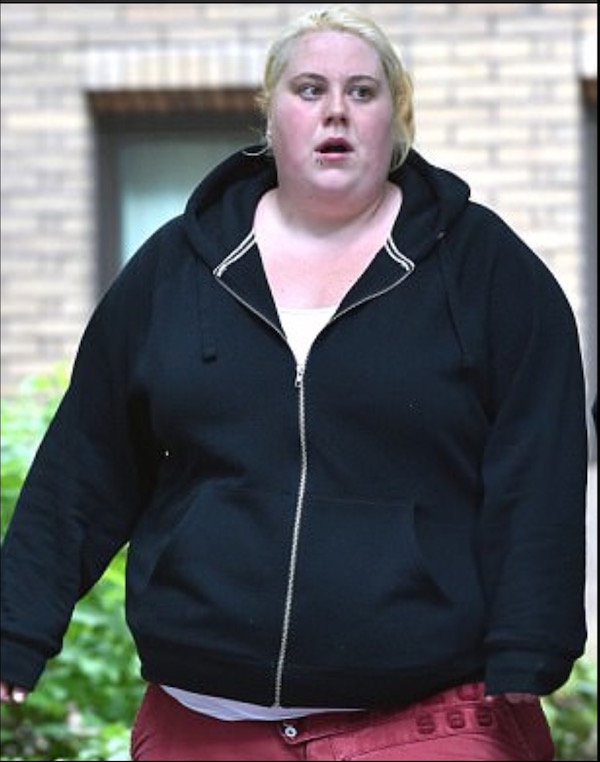 Her story got called out as BS.

Just like the ‘rape culture’ crap needs to be.

Let’s save the hate and rage for where it belongs: actual bad men who have done bad things.