You’re better off going to a blind barber than to this chick for fashion advice.
And yet she writes for Vogue.

She’s the ‘fashionista’ that raised hell about what Melania was wearing en route to their visit to Texas.

Lynne Yaeger looks like something out of an SNL skit. 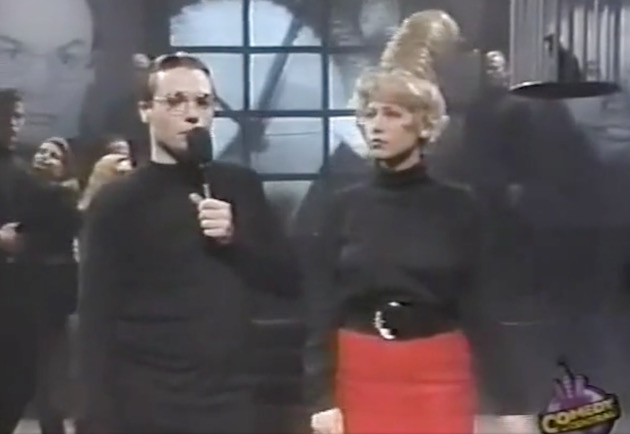 How bad is it?

See for yourself. The woman who gave us THIS headline: 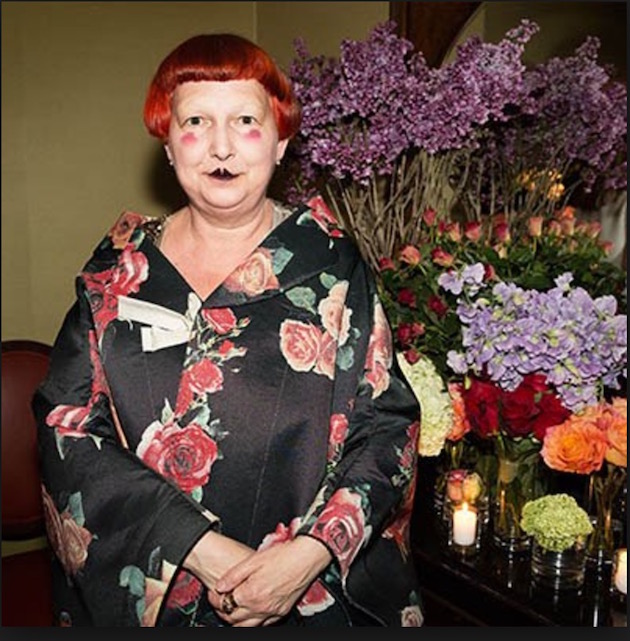 If we saw that one photo by itself, we would assume it was a one-off.

Here is the Vogue article that criticized Melania.

So we went looking for other pictures of her, just to be sure we weren’t being punked.

We were not being punked. She really does look like that: 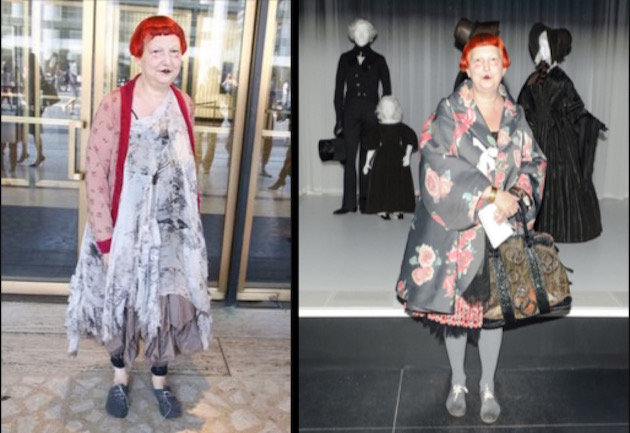 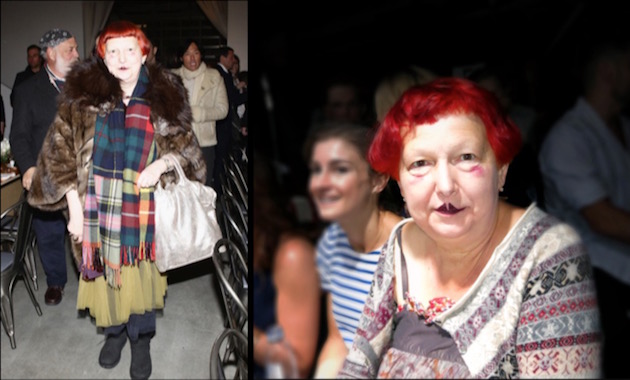 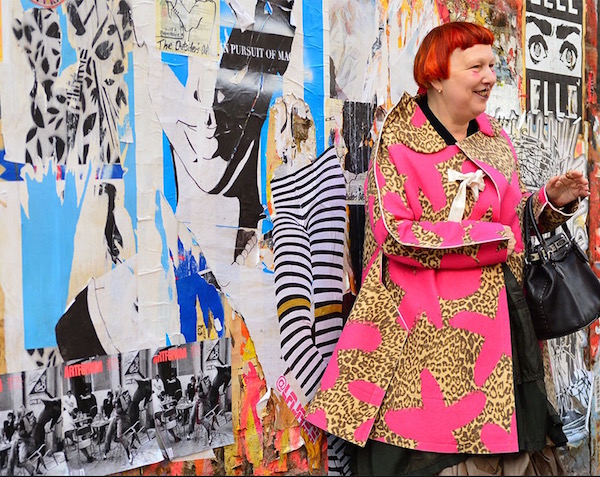 Or the real-life inspiration for Mimi on the Drew Carey show: 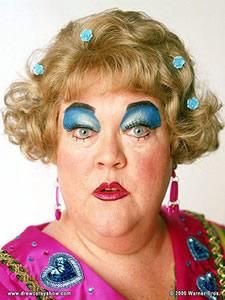 Maybe she needs to sort herself out before she starts critiquing everyone else.