This is horrific, and this story needs to be told. Listen to what this mom has to say.

The opioid crisis is taking many lives.

Just a thought, but if people knew where these street drugs really came from do you think they’d still take them?

This tragedy started as many of them did — 22-year old Elaina Towery was on prescription medication dealing with an abusive relationship. This caused a downward spiral into illegal drugs.

Her mother, Cheryl, tells the story.

Cheryl Towery, 49, posted the picture of her and her 22-year-old daughter, Elaina, on Monday, the same day she passed away at a Detroit hospital.

Elaina fell into a coma on Thursday after she is believed to have ingested heroin laced with the prescription drug fentanyl, according to WJBK-TV.

Here is the photo that Cheryl posted: 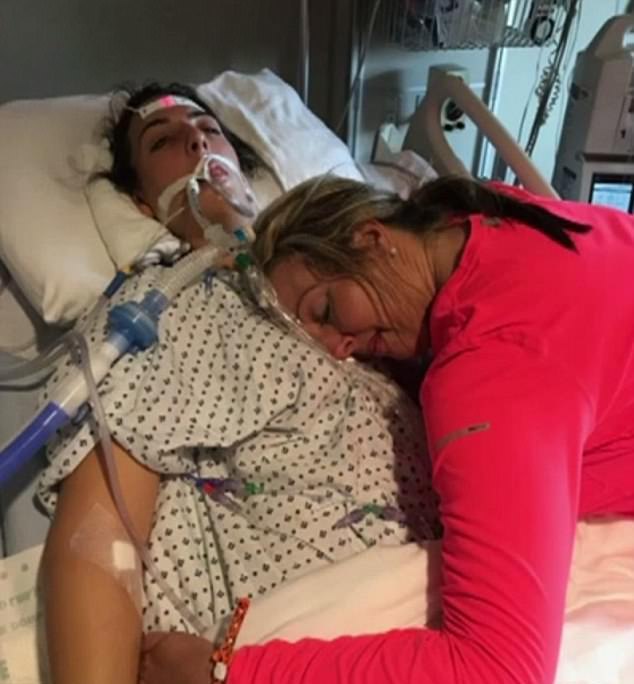 We didn’t think you could make either of them worse, but here we are.

Elaina was trying to get back on track and supposed to be starting a new job, but due to her drug addiction, ended up on life support.

Here are some photos of Elaina and her mom from Facebook: 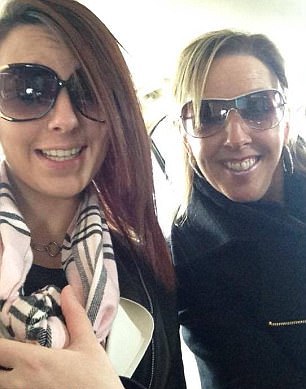 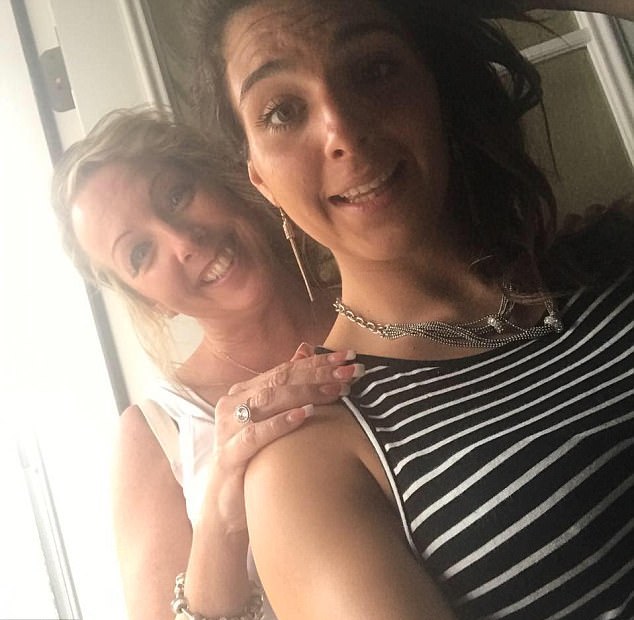 You wouldn’t have guessed about her struggle just by looking at her: 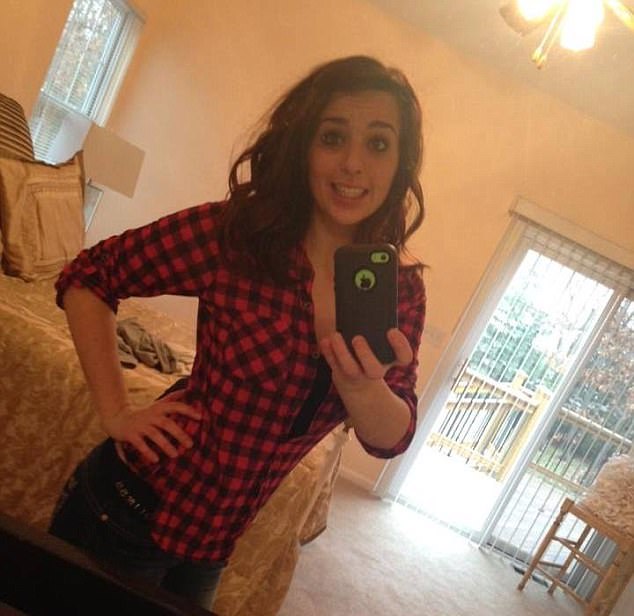 ‘She has a 5-year-old son that she gave up due to her addiction,’ Towery said.

‘Because she wanted him to be in a better place.’

Good for Elaina for making that difficult decision to have her son taken care of while she dealt with her issues. Many don’t realize the dangers that children face when parents are addicted.

Like this Ohio couple that was found passed out in their car with their 4-year old in the backseat. 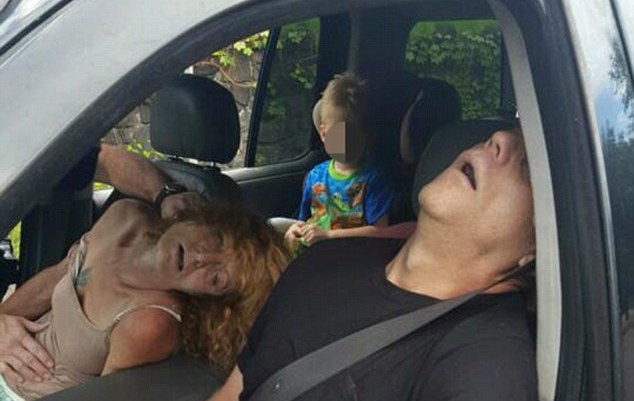 ‘She pulled in here to use the restroom and after 20-25 minutes, he thought it was odd she didn’t come back out,’ Towery said.

At 5:30pm, Towery received a text message saying that her daughter would be home soon.

Elaina didn’t have an easy life, but those addicted to drugs don’t.

This isn’t just ‘harshing their mellow’, this is life or death.

And the addiction is so strong it will make you do the unthinkable.

She said her daughter was addicted to heroin, and that she was working as a prostitute.

(She was) beat up, being pimped out, being kept in a hotel room on heroin,’ Towery said.
Source: Daily Mail

It’s that or the Obama model, and that’s not looking so great these days.

Make sure they know exactly where you stand.

It worked for President Trump, it can work for you, too.