It’s not just your skin that is being called ‘privilege’ anymore.

Now a professor from CUNY is trying to fight ‘linguistic’ privilege.

Dr. A.W. Strouse is even dressing it up in all sorts of fancy terminology, even pointing to Latin and Dante.

But — like so many Social Justice Warriors before him, is he really helping the people he’s trying to help?

…colleges should support “greater linguistic diversity” and “affirm and embrace” language differences among students, such as the use of slang and African American Vernacular English (AAVE).

Affirming students’ use of non-standard English is important, he says, because students who speak nonstandard English may feel discouraged if called out for it. Citing educators Vicki Spandel and Richard J. Stiggins, Strouse notes that “negative comments…tend to make students feel bewildered, hurt, or angry.” —Campus Reform

Maybe you’ve noticed, that he is calling for a LESS precise use of the English language. 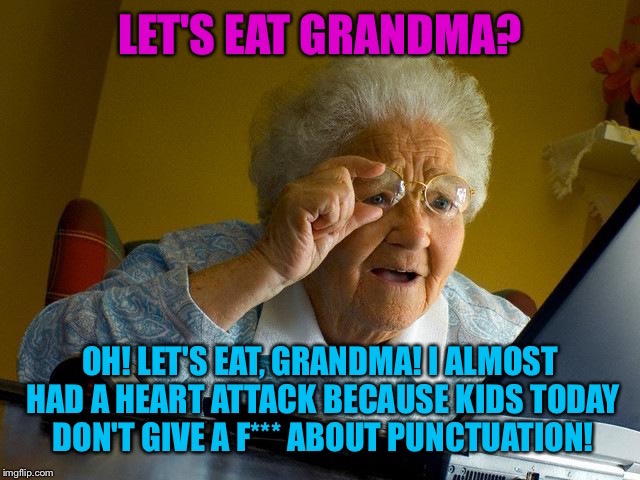 We now have professors demanding that the standards of language training be lessened to accommodate those who have not mastered more formal language.

Gone are the days when children were taught to master the skills and thinking they would need to succeed in the workforce… to not make the sorts of mistakes that would embarrass them.

Language is standardized for a reason.

When people are working from different standards, bad things happen. Like the crash destroying the Mars Probe.

Do you REALLY want to put people who don’t know the rules of language in positions of responsibility? When things go wrong, they go VERY wrong.

Hey, don’t take OUR word for it. Here’s NPR.

The $10 Million Lawsuit That Hinges On An Oxford Comma

It’s bad enough that people are having to write on themselves in Sharpie before having surgery: 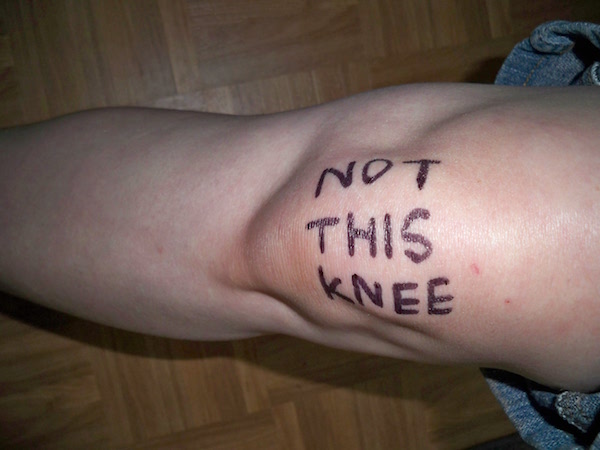 But now we’re setting them up to be semi-literate, too?

Companies CHOOSE people who can demonstrate mastery of the language. Why? Becuase their OWN reputation hinges on how they are perceived by others.

If you have even not taken the time to master the formal use of business language, what confidence does that give to prospective clients about professionalism?

That first introduction. The handshake. How you dress. How you speak. It all matters.

Maybe if the students were corrected earlier in public school this wouldn’t be an issue. Or is it Affirmative Action allowing some kids ill-prepared for college to attend whole Asian students with SATs 400pts above them are kept out? Maybe it’s both.

Instead of demanding the public lower their expectations, can we go back to inspiring students to raise theirs?

That USED to be the whole point of Higher Education.