There’s a lot of talk on why DACA is ‘awesome’ and ending it is somehow ‘Apocalyptic’.

Anyone who would let it die is somehow ‘evil’.

Let’s fact-check that, shall we?

1. DACA Recipients Are Illegal Aliens
— do journalists realize that is still the official term for non-citizens who have not entered lawfully?

2. This Is Only the Fault of the Parents
— children have been affected by their parents’ bad decisions throughout time. When banks are ready to foreclose, do they ask if any children will be affected?

Does THAT change the narrative at all? We’re hearing the word ‘children’ for one reason only: we are being Emotionally Manipulated.

4. DACA Is Not a Law, It Is the Violation of Law
— it was explained why the President cannot put something like DACA in place, by none other than…

5. DACA Is a Massive Amnesty Program

— ‘officially’ it is temporary. But in reality, it was deliberately set up like so many other leftist programs. Impossible to revoke without the party who ended it looking like ‘the Grinch’. 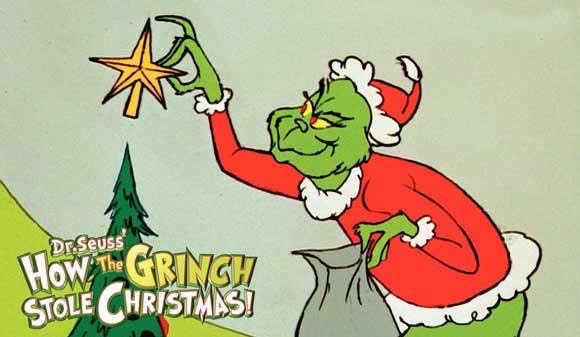 Obama added 800,000 people of working age to the potential job market during ‘the slowest US recovery since WWII’.

This is unfair to Americans, especially those just entering the workforce. They’re competing for the same jobs. If you were wondering why income is flat, but inflation is not, blame the supply and demand of labor.

Mother of Teen Killed by ‘Dreamer’ on DACA: ‘I Can’t Call Another Country and Talk to Josh’

8. DACA Encourages More Illegal Immigrants
— Ask any animal trainer — the behavior you reward is repeated. People are no different.

9. DACA Recipients are Eligible for Welfare Benefits in Most States

It would be an easy fix to separate the freeloaders from the ‘exemplary’ people we’ve been told about. Make their stay conditional on permanent forfeiture of any claims to government payouts of any kind, for any reason. Welfare, EBT, subsidies, etc.

You wouldn’t need to ’round up’ the ‘bad ones’. Their options would be work or self-selected departure.

10. DACA Was Already Litigated and Debated in 2016

November 8 was the referendum. Democrats lost.

Or, if you prefer:

If you’re talking to someone impervious to facts like these ones, there is a deeper problem.

It could be psychological. It could be that their balls haven’t dropped. But more likely, they’re the people this book is about: