Would you believe this was a candidate for ‘teacher of the year’?
We can’t even imagine what the lousy teachers were doing.

What will it take before we finally demand accountability?

The frequency with which we’re forced to report on stories like this one is staggering… and we just cover the ones that achieve national notoriety.

What the hell is going on with our public schools these days? 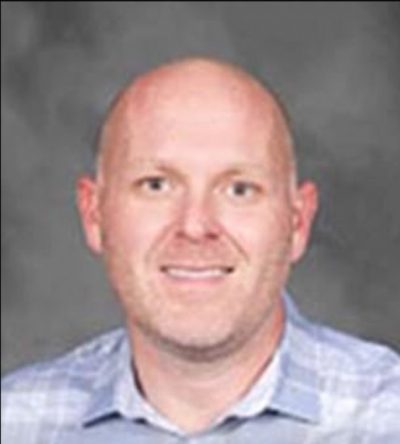 He was a semi-finalist for teacher of the year in Duval County. The teachers he beat out must be pissed.

These were SEVENTH GRADERS, people! So, probably TWELVE years old! He got a seven-day suspension without pay.

The students were taken to a Ranch for a field trip, and while they were on it, lights were dimmed and they were given a film to watch. They were bored to tears, and he turned it off and put music on instead.

No wonder they were bored. It was a Bill Nye film.

He reprimanded a boy who slapped a girl on the leg, and yet he said there was ‘no other inappropriate behavior’. But he somehow missed this:

Brent Sawdy, one of 15 semifinalists for 2017 Duval County Teacher of the Year, was investigated after school police were notified of the incident in his classroom. According to the 16-page report, while playing a game they called “Dirty Dare,” two girls allegedly exposed their breasts, a boy licked a girl’s breast and students were kissing.
…An investigator from Duval County Public Schools’ Office of Equity and Inclusion/Professional Standards determined “there is a preponderance of evidence to support the allegations that Mr. Sawdy failed to provide adequate supervision when he allowed students in his class to participate in an inappropriate game which involved kissing and exposure of private parts.”

Are this guy’s standards for ‘appropriate’ in need a serious rethink? Did the ‘chaperone’ go to sleep? Binging on Netflix? Scrolling through FaceBook? Tinder?

What, exactly, was going on that this wasn’t noticed?

Surely this guy had hell to pay, right? 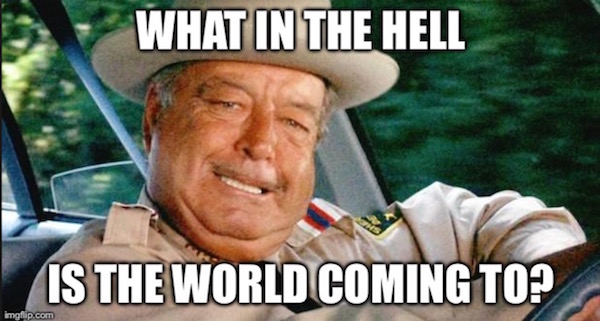 We’re sure teachers from coast to coast will all snap to attention at that draconian consequence. 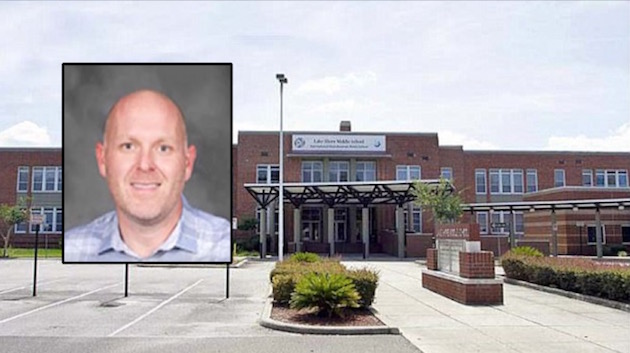