There’s a lot of crow waiting to be eaten this Christmas, by all the Gloom-and-Doom anti-Trumpers. Here’s another example.

Remember how panicked everyone was at the possibility of a Trump Presidency? He was going to break America, somehow.

Huffpo, for instance, cited an expert to tell us:
Trump setting up repeat of ’29 market crash: Nobel-winning economist

And Bloomberg told a story about one investor who sold his whole portfolio in response to the possibility of a Trump win.

They really didn’t have a sweet clue what President Trump was going to do to the economy, did they?

Maybe this will help clarify. 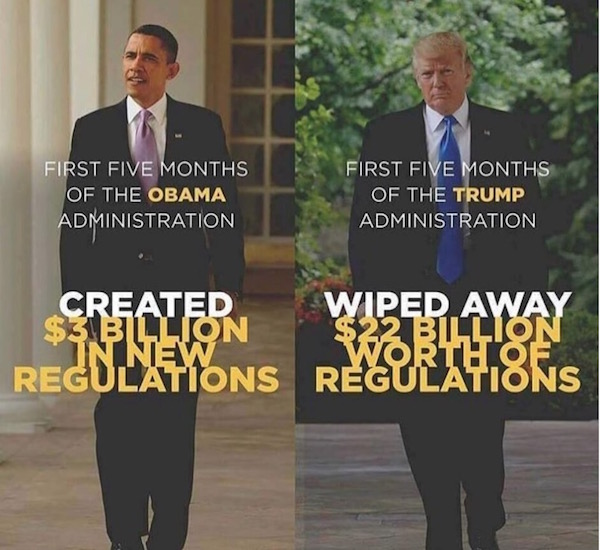 Obama had a pen and a phone — he used them to circumvent the boundaries of his office.

Trump also has a pen and a phone. And he’s using them to Make America Great Again.

This is why we elected him… to unleash the natural power of the American Economy.

And to all the haters? Here’s your crow.