Tell them that there’s a bigger story than an exhaustive food log of what the President eats.

Nah, they probably won’t believe you.

Those wussified leftist nancy-boys over at CNN like Jim Acosta probably won’t like it anyway. It’ll just make them cry in their half-caf soy lattés.

A new study finds that women want tall, strong men with toned torsos that are hunters and fighters.

Scientists showed a group of 160 women photographs of shirtless, faceless men and asked to give them an attractiveness rating.

The results show men who looked strong, with muscular arms and toned torsos, did far better than those who had worked a little less hard at the gym.

The appearance of physical strength was far and away the biggest factor in determining how attractive a man was seen to be.

On its own, this accounted for more than 70 per cent of men’s attractiveness.

Not one of the women showed a ‘statistically significant preference for weaker men’, according to the Australian researchers.

Ancient influences involving the survival benefits of being with a healthy man who can hunt and fight are likely to account for the findings, they believe.

Just as is the case with most other mammals, the female of the human species is most attracted to the muscular male.

One of the women tested appeared to prefer weaker men while looking at them from the front, but fell in line with the rest when given a side view.
Source: Daily Mail

She changed her mind when given a ‘side view’ — you mean when the delicate, emaciated boyish form disappeared from view? 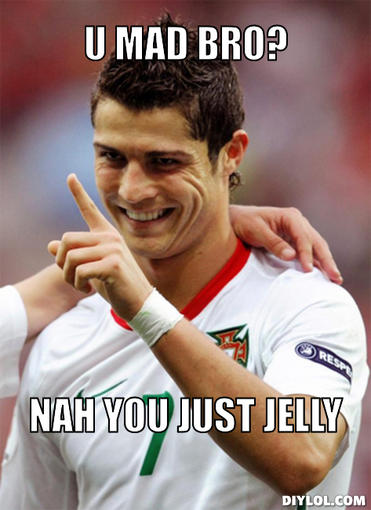 This is bad news for the low-T hipster dandies in their pastel trilby hats, infinity scarves, and carefully sculpted and waxed beards. 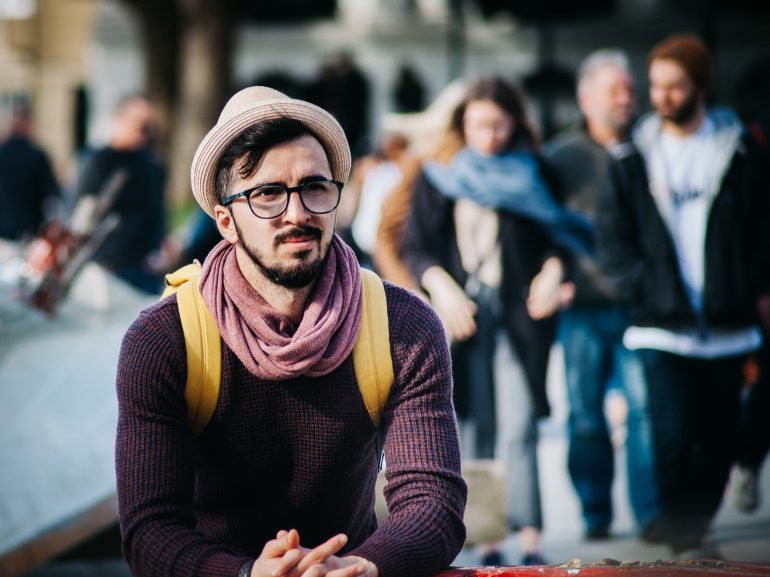 They’ll probably dismiss this study with accusations of some sort of ‘phobia’ due to the ‘cis-gendered heteronormative’ worldview or something.

But then again, it’s women.

Just ask the ladies on the Today Show.